Home People Stories of people From Santiago to New Zealand

Emiliano Tade is a Santiagueño who, looking for a different experience, signed up for a Work & Holiday that made him a professional footballer. 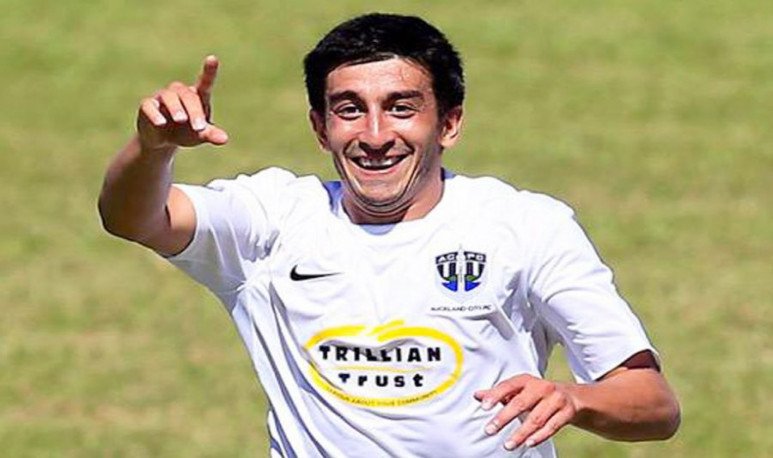 Few know the story of  Emiliano Tade . His time of maximum popularity for Argentines was in 2014. Tade was born in Santiago del Estero, like many children, his dream was to become a footballer. He started his way at Club Atletico Mitre, but lived football as an activity of friends. He felt he was missing something and began to study law, but academics failed to satisfy him and Tade couldn't find his place.

Changing the province had not generated anything in it, nor the transition from football to the studios. But Emiliano Tade found an opportunity that seemed interesting to him. He signed up for a Work & Holiday. This is a program where one can do a work or academic experience in other countries.

Football was part of it, and I knew it. He took his booties in doubt, but there was something he probably sensed. Tade had a friend who took him to run a test at  Wellington United . It's an amateur club, but he accepted Emiliano Tade's entry. Performance in semi-professional football made Auckland City put their eyes on it. 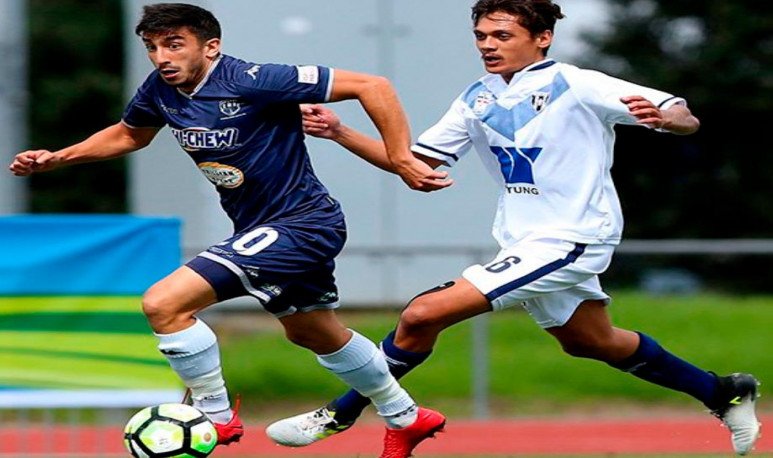 The jump to professional football

Auckland City  is New Zealand's largest football team, this represented an absolute change in Emiliano Tade's life. Football in that country suits him, only in Auckland almost reaches a hundred goals. Number that exceeds widely if we add up what he did in the Wellington.

Becoming the figure of New Zealand's most recognized club radically changed her life. The conditions improved and he had the opportunity to teach football in schools in that country, and the greatest experience that football gave to santiagueño was to play three club world championships.

Football took him to South Africa

Today Emiliano Tade is in South African football playing for Mamelodi Sundowns. A person who went out to look for a different experience, who at one point had to fight to adapt while washing dishes, is today a figure of New Zealand football.