Home People Stories of people From Lebanon to Cordoba, from Cordoba to Congress

We tell you the story of the first Muslim that makes up our Argentine Congress. An admirable story that gives an intercultural tint to our legislative system. 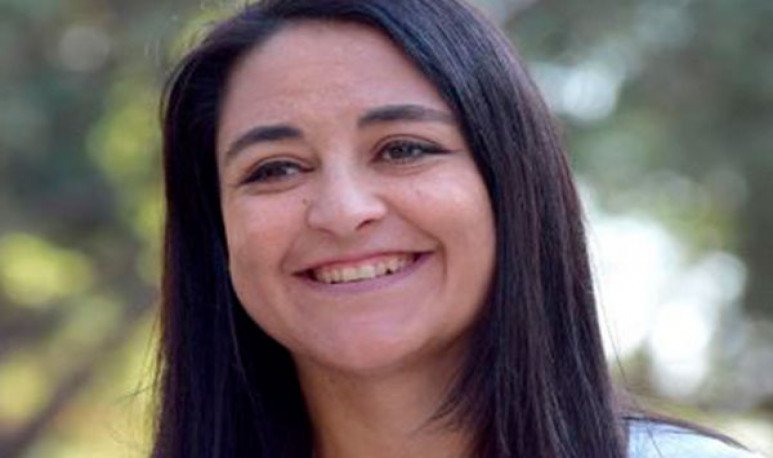 Soher El Sukaria was born in 1975, in very distant lands.  She is a woman who worked in politics in Argentina, but who is a native of the Orient.He came to the world in the town of Baalbek, in the small town of Yedeida,  near the Syrian border,  more than 150 kilometers from Beirut, the capital of Lebanon. In that place in the world he lived  only his first month  of life.  However, his early years and identity would be forged by that short stay.  Her family, from Baalbek, would make her feel close to that  particular culture, with its rituals and magic.

Soher El Sukaria came to the world in the midst of a  15-year civil war.  However, her mother Rosa, together with her family, decided to emigrate to the  tranquility of the mountains of Cordoba . His life story is very curious, he carries  the marks of the East in his heart.  And, today,  you can share them  in the National Congress.

“ Lawyer, master's degree in international relations, member of the Interreligious Committee for Peace (COMIPAZ), legislator from Cordoba and president of PRO Córdoba Capital”:     defines in their social networks. However, there is something that helps to reconstruct your personality in a deeper way, and it is  family history. His father, Mounif El Sukaria, went to University in Beirut to become sheik. Then, over the years and in the distance, he became a  renowned imam (Muslim religious leader) of Cordoba.  He exercised and spread his ideals until death reached him in 2002.

“ My maternal grandparents were Lebanese immigrants in Argentina.  In '74, a group of countrymen from the community decided to visit their family,” says  Soher. Hungry  to know the origins ,  grandfather Jaled Sukaria and his daughter Rosa  (who would be Soher's mother) decided to travel. After 17 years, settling in to the mate, the tranquility of La Falda and the beauty of Villa Giardino, they crossed towards the East to  discover the roots.

A love story in the middle of war

So it was that  Rosa and Mounif met,  in Lebanon. They engaged and quickly organized their plans for the future. While Soher was in the womb,  they decided to emigrate . Especially because of the  social and economic situation of the place.  At the age of 23, they chose peace, at the cost of leaving their land.  First he traveled alone,  because  Rosa was prevented  because her pregnancy was advanced  “In May I was born and in August or September my mother came to Argentina”, said Soher,  the eldest of three brothers.

From the war to the mountains

Thus, in the middle of the mountains of Cordoba, this Muslim family lived. Always worshipping their beliefs and inhabiting  the land that gave them peace.  With a very remarkable attachment  to the land of Cordoba,  Soher El Sukaria decided to pursue a political career.  He arrived at the Congress and, along with other professionals, tries to turn the world into a better space.She received as a  lawyer at the National University of Córdoba  and obtained a scholarship for a  postgraduate degree in International Relations in Spain,  which ended in 2009. When he returned from Spain, he approached the Pro and started his political career. Before getting his seat in the  National Congress,  he had a seat  in the  Legislature of his province.  In addition, she is  part of the Comipaz (Interreligious Committee for Peace), an organization founded by  her father together with a rabbi, a bishop and an evangelical pastor in 1998.  That was how she became the Muslim primers in the National Congress.  She is a lawmaker in Cordoba and wants to go far. Beyond the political party to which it belongs, the importance of its presence in Congress lies in the need to form a Congress and an intercultural society. And, above all, that the spaces of power be occupied by women.