Home People Stories of people From lawyer to grill

From lawyer to grill

Tomás Obligio decided to bet everything on doing what he loves: he left his lawyer profession and became a gourmet barbecue. A story that inspires. 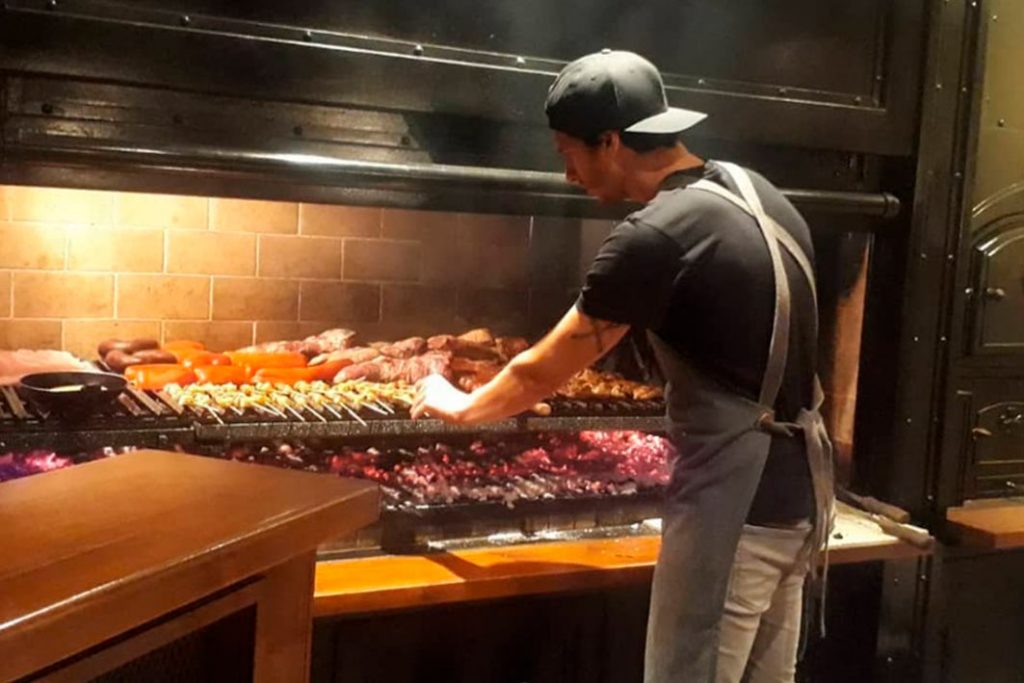 “ Whatever fate, however long and complicated it may be, actually consists of a single moment: the moment when man knows who he is forever”: this phrase from Borges ( from his story “Biography of Tadeo Isidoro Cruz”), defines — perhaps — the way life is solved for many. So, all of a sudden, in a process that is being developed alone and suddenly explodes. And, then, everything is clear. As happened to Tomás Obligio, a lawyerwho became a barbecuer. Just like they read it.

Tomás grew up in Pilar (Buenos Aires province) and lived until his adolescence in a fifth, where grill and roasts were a daily part of life. in the family. So, and then in his group of friends, he was always the designated grill . However, his professional career pointed out on the other hand: after finishing high school, he enrolled at the University of Buenos Aires (UBA) to study law. The beginning of change

His life was on the way, he grew up in his profession and had the kitchen like a hobbie. But, in 2014, a family situation was the trigger of his new vocation. In the wake of a his mother's disease, began to enter the world of cooking to be able to assist her in her meals. And that awakened something in him.

At first, he started helping a friend who had a catering service as a barbecue . I did. in parallel with his profession as a lawyer. It was like that the idea of having that occupation full-time began to take more strength.

In June 2018, he decided to risk everything: he asked for a loan from a friend, bought everything necessary and went on adventure. In a month I had already been able to return the advance money. He created Cumé Cocina, a gourmet meat space. Shortly thereafter, he tripled his lawyer's salary and, while he works more than before — and at night — he says he couldn't be happier . John Ignacio Lóndero: from Jesus Mary to the world