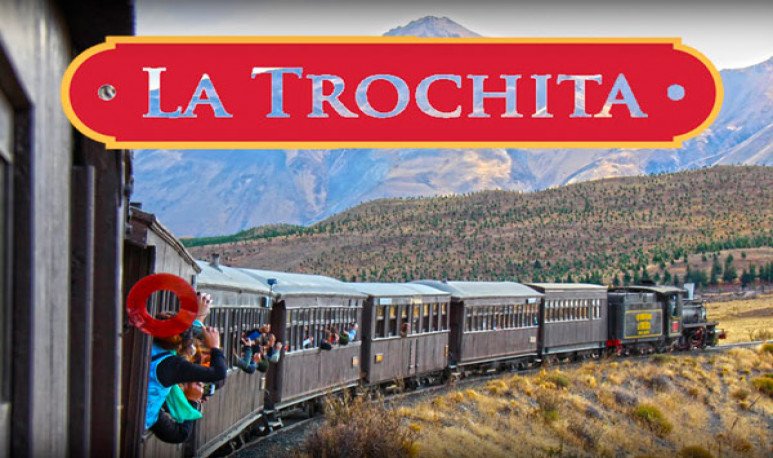 Juan Alberto Raminez is the fourth generation of drivers of the famous Cordillerano steam train, La Trochita.   The 37-year-old man is already 14 years old working in   Patagonian Train   and represents a whole family of railwaymen.

It was received from steam and diesel train driver, and is one of them in this new season, atypical and tourist, which began at the end of January and that runs along the plateau of the province of   Rio Negro   .

The same places where he stepped accompanying his father, Miguel, he now travels as a professional; the old and wide shed of veneers and floor with dry oil that keep the footsteps of all the railways and which record the railway history of the Jacobacci area.

At the beginning of the 20th century, his paternal grandfather, Alberto, arranged in   Olavarria   the boilers of steam locomotives operating on the Roca branch; and his grandfather Enrique retired as a train driver but he had started as a “railway craftsman”, restoring homes and stations. He and his father, Miguel, will also retire as a driver in the future.

On the maternal side, his grandfather Juan came to General Conesa, from Santa Fe, to work on the railway branch of the narrow trocha that moved from beet sugar ingenuity (in Colonia San Lorenzo 15 kilometers from there), to Lorenzo Vintter station, between San Antonio and San Antonio.   Viedma   . He was then transferred to   Rio Chico   , serving at Cerro Mesa station. His parents, Miguel and Angelica, met in La Trochita, when he was traveling to Rio Chico. 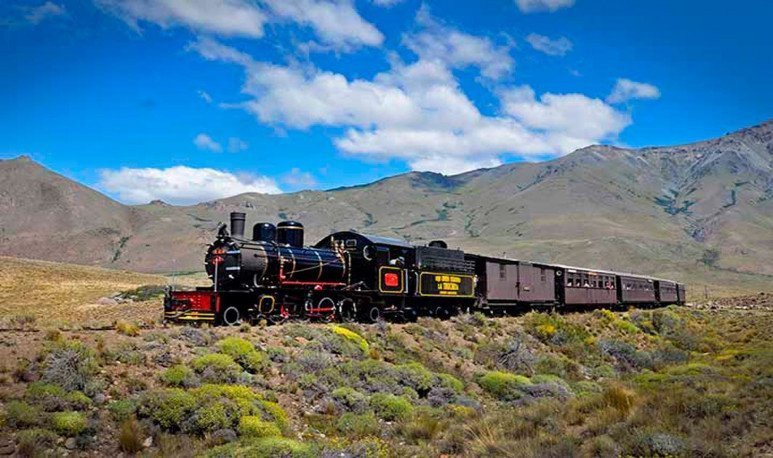 Juan and his colleagues represent the new generation of drivers that have the Patagonian Train. He states that “Today we have to raise the flag of the steam train, after so many years without functioning” and adds that the train is ·historic worldwide. We have a responsibility to lead an important part of the history of our region. It's a wonderful thing.”

Locomotives, although restored, work on the same manufacturing technology, that is, from 1922.   Juan describes this craft as an artisanal one, for this and the concentration and passion that must be taken: all the time attentive “since it works in different ways in areas of ascents and descents, in curves, in flat sectors, which leads to control the production of steam. In addition, you have to make stops to supply it with water and lubricate the traction system,” he adds.

The driver also comments that “despite what is written in the books, a lot is learned from the people who worked on the trocha and from those who are still there. Chatting with the old drivers. In my case I also learned when I was accompanying my old man and a little played in the locomotive and another little I looked at what he was doing. That is why this craft is a legacy left by the elders, many of the oldest companions, chatting in the communes, etc.” It also highlights the very work of the people in the workshop. 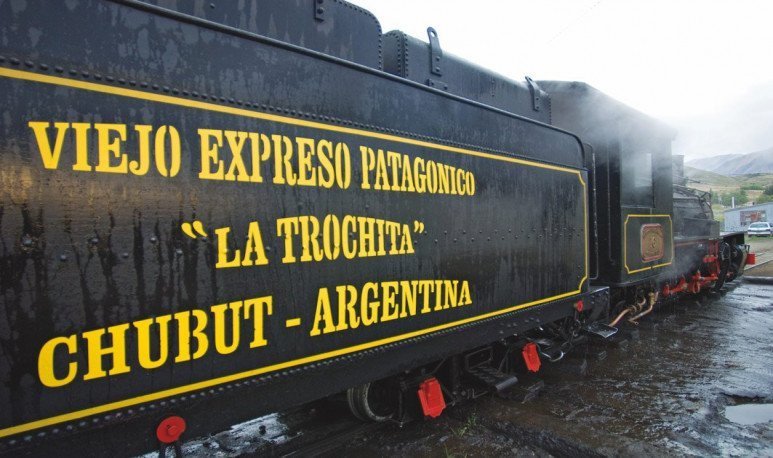 Since 2019 it is with regular trips, a refloat for tourist purposes

The charm of La Trochita is increasing   : people who have previously met Jacobacci and return to get on it, foreigners and tourists who marvel at the landscapes, moreover. “do not stop taking pictures, you see them crying” of the emotion, says the driver.

Juan has a young daughter who, as he did with his father, accompanies him on some journeys or on his visits to the workshop. “For now I have a baby.. He likes a lot of iron and always accompanies me. But here, in Rio Negro, there are no female drivers. Maybe when I grow up, it might be the first... ”. Will there be a fifth generation of railways?