Learn about the history of this particular Neuquina radio. 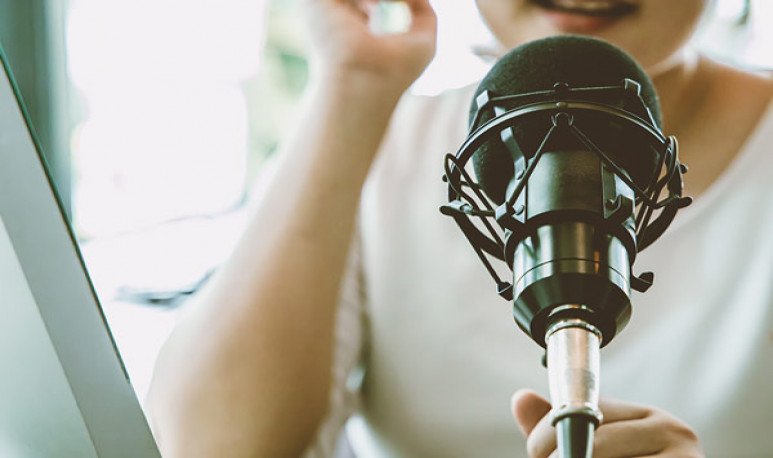 The history of  Patagonia's first streaming radio station goes back, like many stories from the region, to  the oil environment . In 2008, Juan Agustín López (Juanico) decided to carry out a work that would significantly improve the  quality of life  of his oil colleagues. The working conditions of many of these, force them to  move to inhospitable places, in the middle of the countryside and very distant from towns and cities . The idea of  bringing entertainment, music and news to the workers of the various hydrocarbon deposits, where radio media at the time did not arrive, prompted Juanico to install an FM  in the city of Cutral Có. This is how  FM GIGA is born.

The first step was to put a  repeater in the rural school of Barrosas , where the  Sierra Barrosa site, produced by YPF production company , is developed. For this, the  mast of a communications services company  was used and the antenna was installed that allowed a  communication radio of more than 100 km round.

From there, the  audience of Radio GIGA FM began to grow exponentially .  Dozens of oil tankers in their daily activity and traders serving locals in the most remote villages  of Neuquén were engaged in listening to radio programs. GIGA FM works 24 hours a day and 7 days a week. Juanico, director and owner of the radio, indicates that “in the beginning we had  6 hours of own production ; zonal news, music and  entertainment programs. Specifically, the latter are the  modality with which the public is most lit and interacted.   Public participation was very important to follow.” In addition to this, Juanico explains that the rest of the day, the first years, they were covered with  Radio Del Plata programming, through a contract with said medium .

This configuration was maintained until the end of  2012, when the enabling expires to be able to continue using the mast of the repeater, coinciding with a recent appearance in the country of new technology  in what it does to communications:  streaming  . Thus, the national proliferation  of “hybrid” radio media with simultaneous and real-time video signal was huge. “This made us rethink the idea of communication in order to reach everywhere and without restrictions, for this purpose the radio equipment was reconfigured, acquiring  state-of-the-art equipment with this technology, being the first station in the area to have this configuration.”
Giga radio was  responsible for covering massive local events such as folk festivals, National Rally dates and Copa Argentina matches, all happened in Cutral Có and around Cutral Có .

Currently GIGA is a  cross-platform media  “using FM Radio frequency 105.5 Mhz simultaneously with the video signal generated in our own studios through the Internet to the world 24 hours in Full HD, under the dedicated domain  www.giga1055.com   ”,  says Juanico López proudly.

As for the variety of people who listen to radio, its director tells us that “the media points to a  multitarget listener, both in the way of communicating and in musicalization,  which is carried out from the City of Buenos Aires by specialized professionals. The  communication structure  of the radio was and is  designed entirely as the first level radios, providing daily training to staff working in air broadcasting, as drivers and technicians  . That puts us up to the media of big cities providing quality programming and broadcasting.”