Miniature trains are reproductions of the real world, and although real trains are not the same as before, they do not lose effect. 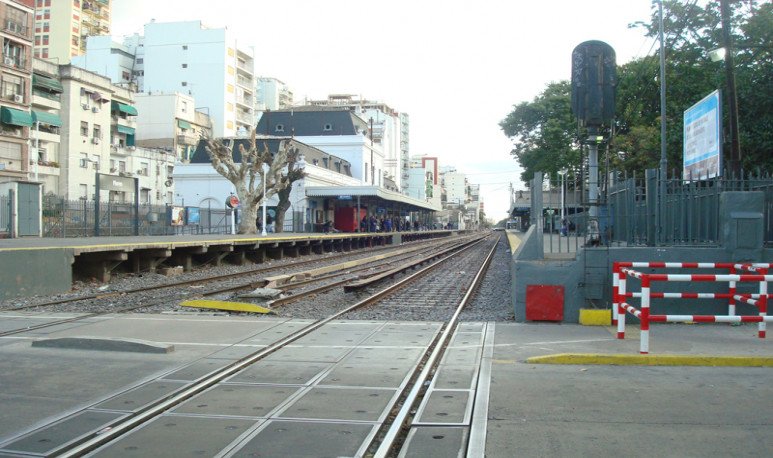 The Argentino train no longer occupies the same place as before. Ferromodelers who remember this means of transport, stop time and simulate eternity.

A few blocks from the Flores de la Sarmiento Station and at regular intervals of time you hear the howling machine on rails that still today arouses the fascination of many, although more than two centuries have passed since its invention in England, and today is a common element of the urban landscape around the world. It was also the English who introduced the railroad into Argentina, a means of transport that was synonymous with progress, wealth, commercial expansion and civilizing foundation.

Today many routes of the railway network are closed down, circulate with reduced frequency or simply stop at some stations. In the same way, entire villages in the interior have been abandoned and covered by weeds in the absence of connection with metropolitan centers and ports. For decades, the state has disunderstood the railway and its maintenance (for reasons that it makes no sense to analyze here), went into decline and over the years it has gained bad reputation; even today, with a remarkable modernization in the formations, the train no longer occupies the same place as prestige he once had in the imaginary of Argentines.

Ferromodelers share this bitter diagnosis, although somehow the same unfold their passion with resignation. Not only because of the nostalgia for something that was and is no longer, but also because the way they found to worship trains is part of an analogue world that has been frankly withdrawn since the emergence of virtual and digital entertainment.