Home People Stories of people Farewells are those sweet pains: the story of Gustavito

Gustavito Robledo was a young Tucumano with Down syndrome who struggled to make people with his condition considered priority for vaccination against coronavirus. 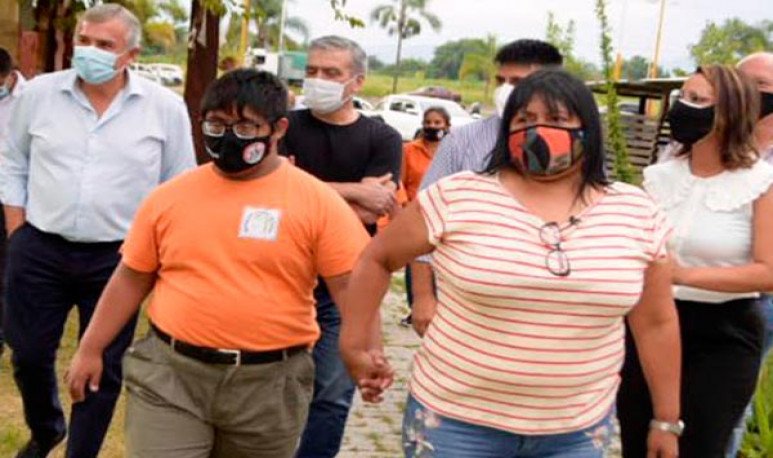 Gustavito Robledo was a young Tucumano with Down syndrome.   His life was remarkable and he left a mark on everyone who knew him.  His death was even more indelible,   as he became the emblem  of a cause. At only 18 years old,  the native of Bella Vista died of COVID-19.   The case of this young man served to push a petition to the provincial government. The motive? Children with chromosome 21 should be included in  priority groups in the vaccination campaign.

With Gustavo's passing through this life , the Bella Vista community won smiles, joys and happy moments . With its early departure,  the Tucumana town is dressed in mourning.   However, the death of this young man was not in vain. And today,  it becomes a flag.  Especially for those who cannot be postponed  in the midst of the pandemic .

The story of struggle

Gustavo had prompted a request to the Tucumano Government  to include children with down syndrome within priority groups   to receive the COVID-19 vaccine  . However, before this right came true,  the virus came home.  This got him and his mother to contract him. The young man had to postpone his  fight for a basic right,  and take over a more urgent fight -  his body against the virus  . After being hospitalized for several days, his health deteriorated until his defenses could no longer fight.  His story, the desire for self-improvement and his bravery made him emblem   of a cause that is still standing . 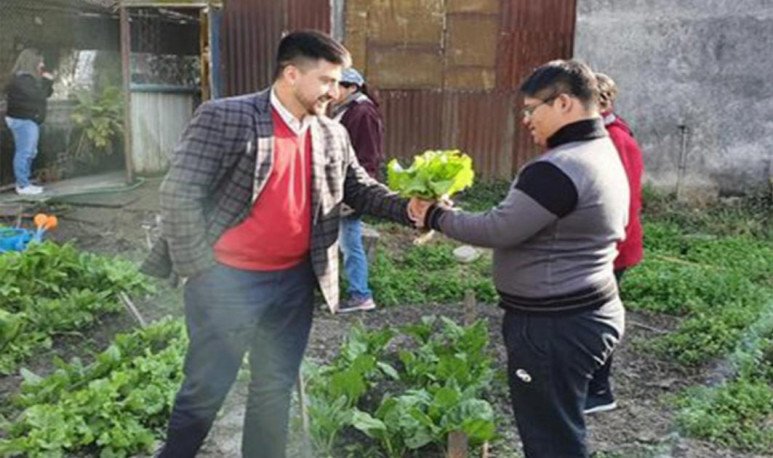 This young Tucumano was a person  very loved by the community and was recognized  for his role in the Equine Therapy Center “Pasos de Esperanza”, where he attended since 2018.  From the contact  he began to have with the equines, Gustavo found the tools to relate to the world from another place. The progress of his treatment with equine therapy was incredible.   His evolution was remarkable and allowed him to start working  as head of the garden of the establishment. His work and presence made him  one of the engines of “Pasos de Esperanza”  and a  highly valued boy within the work team.

Unfortunately  the virus does not give a truce  and kept it for the past two weeks  fighting for his life . The young man finally  couldn't get over the virus.   The Equine Therapy Center, its place in the world, was  the chosen point for the farewell  , where  relatives, friends and colleagues gathered together.   “ Today is a difficult day for us, you left us physically black. But we will remember you with the love and joy that you gave each of us,  we will miss you”, c   omunicaron from the institution.   In turn,  as a small tribute  for their contributions to the place,  they released white balloons to the sky, with an image of the young man  next to his horse. 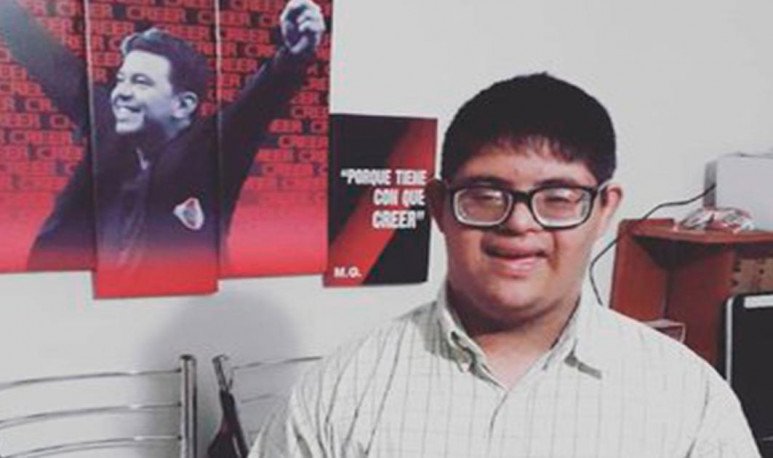 His fight made him the face of a petition  that was transferred to the Ministry of Health in Tucumán so that children and adolescents with Down syndrome could quickly access a vaccine.   The mayor  of Bella Vista, Sebastián Salazar, signed the application. The provincial executive, once learned of  the situation that the young man was going through  wrote: “Come on Gustavo that for God there are no impossible, God keep the management of all officials who treat this request for    that special strip as is the population of persons with disabilities”.

A scientific study  that states that children and young people with chromosome 21  develop the virus virulently and with high mortality rates.   This data was included  in the petition and the claim was  supported by Gustavo's mother, also a COVID-19 patient.  Gustavo's legacy  is a community aware of the urgency of the petition.   His death shocked the entire province, yet  the struggle continues.  Because with  this part of the population as a priority, you can avoid more Gustavitos.

Georgina Barbarossa: “Doña nonsense is me”

Romulo Macciò: I have my head full of paint

Animal Day is a Cordovan invention