Home People Stories of people Education for the best friend

The dog is man's best friend. But sometimes they need professional education. 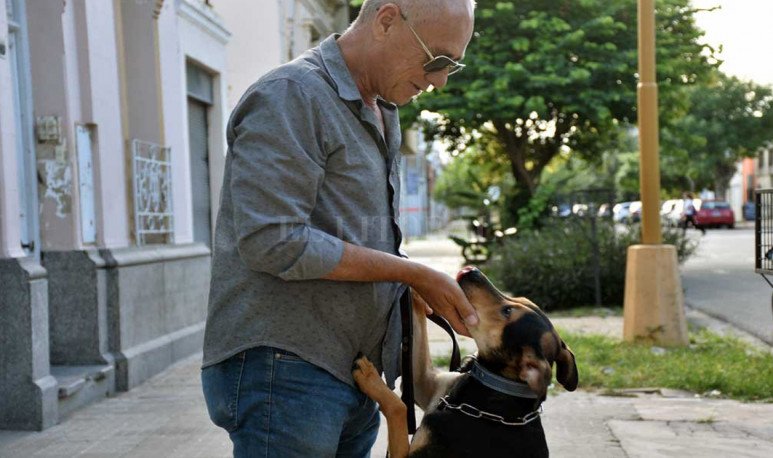 Juan Carlos Filippi is a 63 year old Santafesino.  He has been engaged in dog training for 43 years.   As early as his childhood, at 10, he had begun to become interested in the subject of education for man's best friend. His training was always self-taught: only by reading and learning how different orders should be given.

The scene is seen on a sidewalk, from those quiet neighborhoods in Santa Fe. Juan Carlos takes a big dog on a special leash. They walk together and slowly, they stop suddenly. Then there's a short little trottyte, here and there. Filippi pulls out the rope, moves away from him and says with a strong command voice, “Here! “(this is the order for the dog to approach him). Put the rope back on it.   The trainer gets up and slightly pulls the best friend: he does not move, because he was not ordered to cross the street. 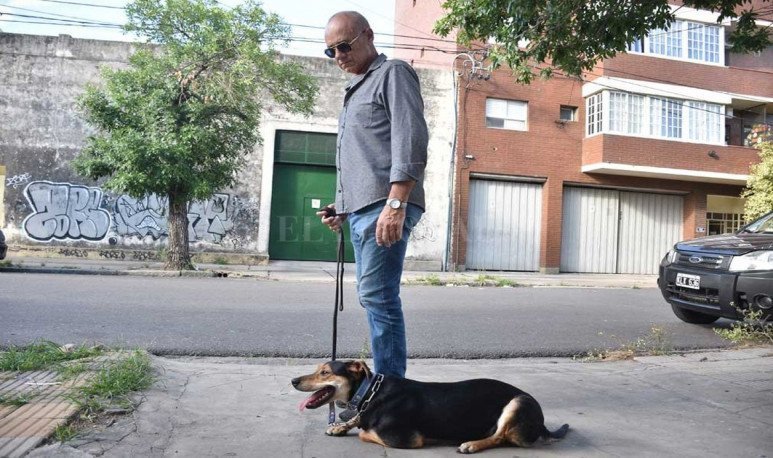 This animal education professional says that each can should be trained without food (as a prize) and without punishment (as a reprimand). The only congratulation, at the end of the 15-minute class, is to caress him affectionately, even speak to him with effusivity. A hanging necklace is worn. So it is called, and it is not used to hang the dog, but to keep it attentive, attending orders with slight movements. What should be loud is the voice of command,  to mark authority when given each of the directions.

Filippi says that no dog, whether breed or not, is conflicting.   The problem is always the owner, never the animal . To each owner, he clarifies that it is always necessary to put limits on the dog, from puppy. Do not overprotect it: put affection and boundaries, both things well marked. Like any relationship with a best friend.

Of those long-awaited happy endings

Not anyone can have a dog, because it takes a lot of responsibility to take care of a pet. The person who decides to have a can as a pet should wonder if they are able to have it, whether breed or rescued.

There is a story, of so many that Filippi lived, that serves to clearly graph this reality. It's Jim's, his owner, and this trainer. 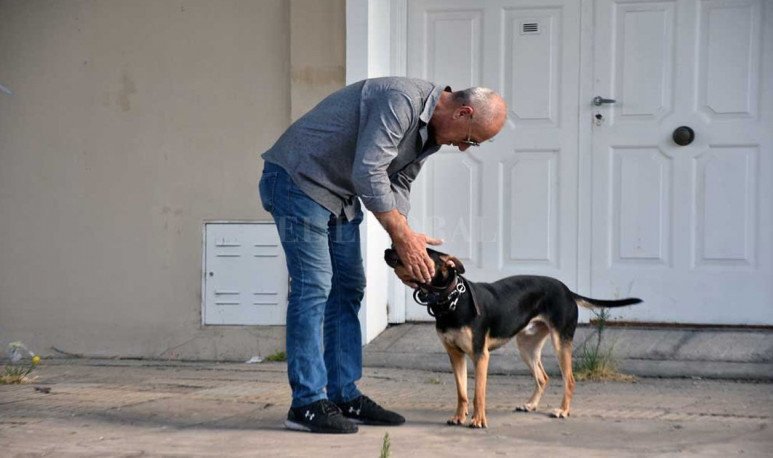 Jim is a puppy who had a very suffering life and that made him violent.  This best friend was adopted from a shelter by a neighbor of the city about three months ago. The dog came to the house of his new owner and began to show his behavior, violent and irascible, clumsy and angry. The woman started looking into the record and found out that Jim was raised tied to a tree with a wire. Its story is that of extreme suffering to which a pet can submit.

Time passed,  the dog was still indomitable and his owner cried every day.  He did not know how to contain it and also did not receive the affection she expected from her pet, and even she couldn't give it to him. He was about to return him to the shelter, but decided to give him another chance. So, he found out who was raising dogs. He received several contacts, including Juan Carlos Filippi, “canine instructor”, as his business card says. This gentleman says the case of rescued dogs is complex.  It is very common that there are animals that cannot be rehabilitated.  In any case, it depends not only on the trainer. It depends more on the commitment that the owner of the animal puts, on everything that is indicated to him during the training period.

Today this Santafesina has no doubt that Jim became his best friend, and they go for a walk together every morning.