Since he lost his job because of the pandemic, this young Sanjuanino is dedicated to drawing drawings to support his family. 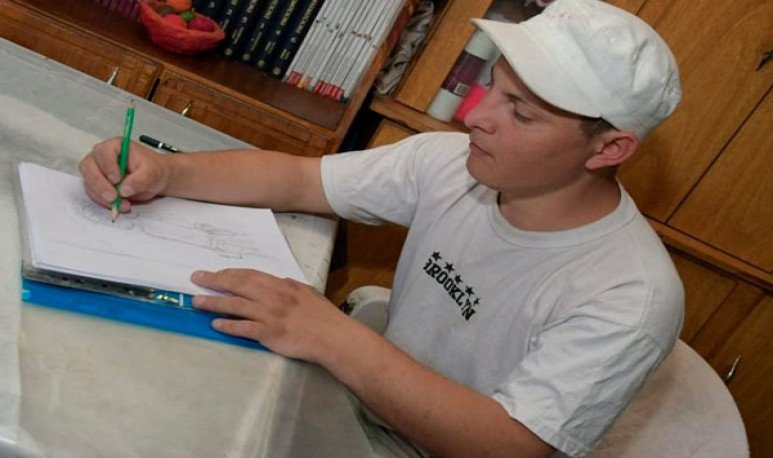 Danilo is the visible face of the harsh reality that is going through a large part of the world because of the  pandemic.  At the age of 28 he received a sad news: the company for which he worked decided to do without its services and ran out of the main income his family had to survive. Far from surrendering,  this young Sanjuanino came up with a way to earn money and get ahead.  In this note we tell you his  story of struggle.

His name is  Danilo Ochoa, but it is better known as “Dano”. This 2020 was one of the hardest years of his life because, like many, he lost his job. The compaia that had hired him fired him and with his liquidation he managed to maintain his wife and three young children aged 5, 3 and 9 months. However, this obstacle  was not an impediment to “Dano” from looking through them and getting a new way of generating income.

The truth is that this young man  has an innate talent when it comes to drawing.  Since he was young he is passionate about the pen, so it is not surprising that, for him, this activity has become his new work. A comic book lover, began a  small venture  that consists of  offering people a personalized drawing of The Simpsons . That is, with your image, Danilo is able to create a cartoon with the typical features of the yellow family. Although it is also encouraged to perform other characters. 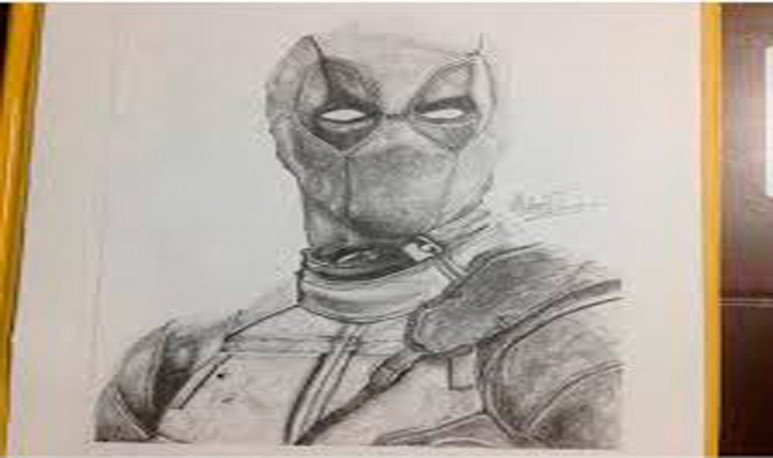 His creations have the modest price of 200 pesos and you can choose whether it is preferred by hand or digital. In addition, he shares his original drawings through social networks.  So far, this new job allowed him to overcome some difficulties, at least until new proposals emerge.

Back to the origins

What for some might have meant a sharp fall  for Danilo was a new start.  Overwhelmed by daily routine, he had abandoned pencil and paper for many years. Nowadays he met with the healthy habit of getting carried away by one of his great passions: drawing.

Danilo confesses that  talent  inherited it from his father, but also his brother is an artist. Oddly enough, he did not attend any course, but learned in the craft, in dedication. She confesses that, from the age of eight, she is encouraged to give life to characters she brings from her favorite comic books, such as Mario Bros, Dragon Ball characters or everything she watched on television and was to her liking. 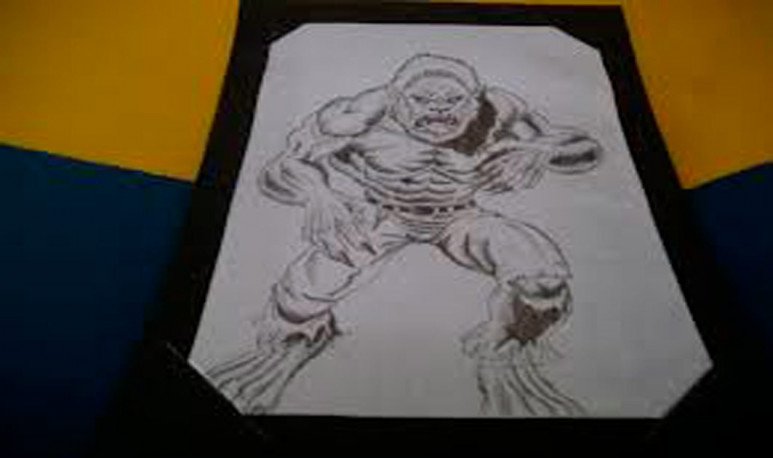 That dream of being a cartoonist began to get lost as he entered adolescence and decided to take another course.Eventually, he put together his family and the rest was forgotten. But that changed and the mysterious paths of life led him to meet one of his great dreams. Danilo is excited to think that someday he'll be able to publish a story.  He had even begun to shape some ideas, but finally everything got obscured when his cell phone was stolen and, along with the device, one of his first sketches.

Admire the drawings of Juan Bobillo, Jorge Santillán and the  “Negro” Fontanarrosa, but also those of his first teacher, his father.  Someday he will achieve his dream as perseverance is what is left for this Sanjuanino talent.