We introduce you to one of the most outstanding youtubers among today's youth. A researcher and communicator who entertains and educates us with his Unnecessary Stories. 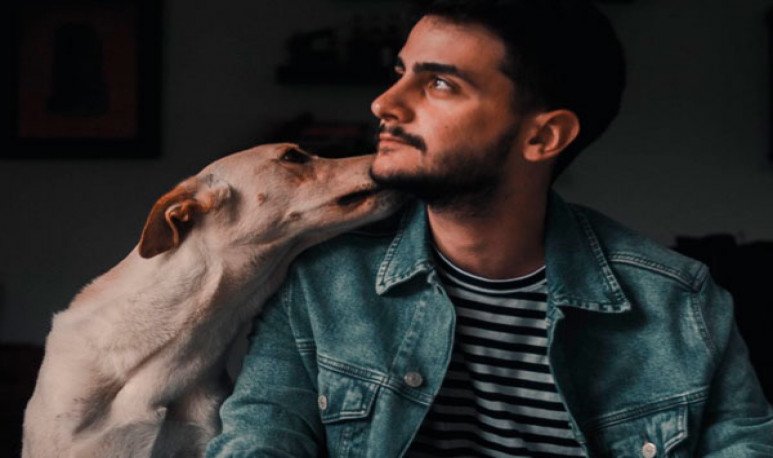 Damián Kuc is a comedian and standapo residing in Resistencia, Chaco.   However, his videos and the content he produces is disseminated  globally.   He currently has  1,22 M subscribers  and, although he is  more Argentine than dulce de leche,  is heard by people from all over the world. From his hometown he confesses that he does not feel identified  with the concept of person inside :  “Especially with the bad concept there is of 'almost villerino'. I love the province, I love it and I think I'm going to live here a good time longer, although it will be time to move,”  he said once in the media.

Since I was a kid, remember,  I spent a lot of time in front of the computer:  “I spent my childhood with the company and I would tell you  my whole life.   I was always very much to be there all the time, maybe more of the right. The whole childhood was in the framework of  internet connection, games and did not go much further.   All those years that I was watching the computer, nowadays  they are serving me for everything .”

He analyzes Damian, and adds that in general  he was always very shy.  However,  today he is a   public figure and account with thousands of followers.  In this regard, he says that until today, getting on stage  involves a challenge for him:   “Most of us who dedicated ourselves or did that about standing on stage,  share that feature of shyness.   I feel a panic before I get on stage, but it doesn't make me a fear to be  talking to all those people . My problem is when all these people are summed up in one person before me.  Seinfeld said that he could talk to everyone, but not to one.  I don't know why, but it  's just as is.”

The origin of a phenomenon

This young man started with his personal networks,  sharing content for leisure, but at a certain point he decided to boost his career as a youtuber. This was thanks to the  influence of colleagues and followers  who  encouraged him to give him forward . Today he lives reinventing himself and generating content about curiosities and  stories of iconic episodes that happened both in our country and anywhere in the world.

“ I record my dog not doing things  and upload it to Instagram . I tell stories read from Wikipedia on Youtube. Once the Chinese Darin gave me RT “,  as defined Damian Kuc on his Twitter, where he has  more than 150 thousand followers.  On Instagram, he has a few thousand more, just like on Youtube. The comedian is recognized for being the faithful companion of his dog Minerva, and uploading photos or videos that quickly fill with “likes”.

The idea of starting to create the “Unnecessary Stories” actually,  “is born from listening to the story of Tita and Rhodesia , I told it on stories  (Instagram) liked it, shared it by people and so started. The first story I told after that was about the bidet.  Paulina Cocina spoke to me and told me to upload them to YouTube,  eventually I listened to her. When Paulina Cocina spoke to me, I said wow,  someone is talking to me very greasy , and only in January I started  producing pure and exclusively for YouTube.”

Damian is known mainly for this section . This is  a kind of YouTube show  that has releases every Sunday. For each episode,  Chaqueño carries out a process of investigation into different historical facts and collects photos, information and videos.   Once he did his thorough research, he is dedicated to  narrating them with voice-over and editing the videos  with the most curious and important content. 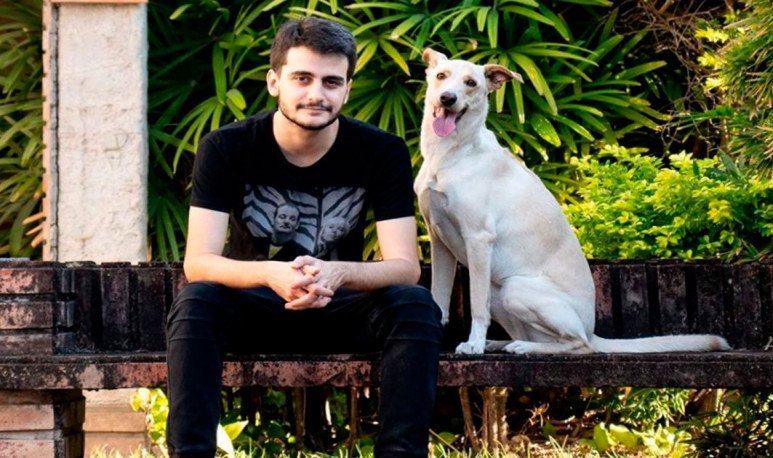 Clothing is a distinctive element of these videos. He mixes  matters of high seriousness, with his neutral and sharp voice in a formal speech style,  with a  pajamas and a little gloomy set.  It's a bizarre combo, but perfect.

Among his main videos are “ The Twelve Apostles”, about the Sierra Chica riot,   about Charles Manson   , the Menéndez brothers  , Argentine aerial tragedies, abuses in the Church and more. research, according to  the report, was that of “Yuyo” Barragán, the first Argentine hacker.   But  all the effort has its reward . While each video takes him a lot of time and dedication, his followers give him back and is a job he is passionate about. Even, the same people involved in unnecessary stories, thank you:

“ I recently came across  an Instagram request from Maria Marta García Belsunce's stepbrother,  telling me that she really liked my report and that she even thanked me. For me it was a goal because  when I play topics  that are in force,  this case is open, it gives me a little bit of a crap  on that side.   You say a mockery and it's there,    there are people who can really be harmed.”

However, Damian Kuc is a specialist in conducting such comprehensive research and feeding from various sources. That is why it manages to spread  unknown data on controversial cases.  With his ability as a storyteller and his imagination he became a  storyteller worldwide.