The driver who listened to Mascherano and became a hero. We tell you the story of the worker who saved a life. 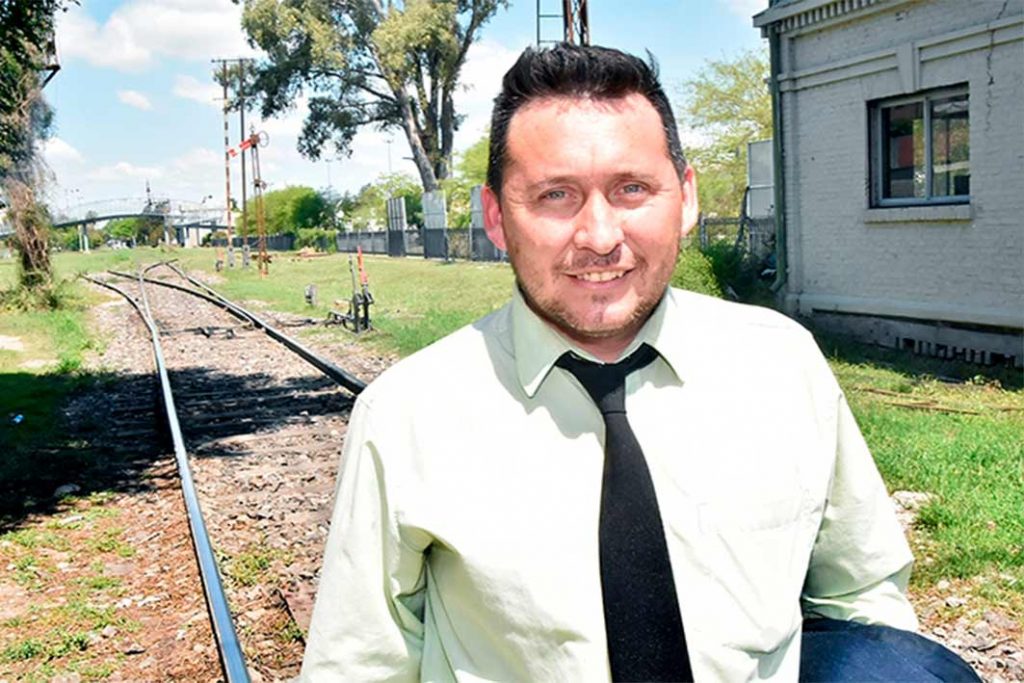 We Cordobes are chamuyeros, comedians, exaggerated and half-drunk. But, um... Sometimes, we become heroes. A bondi chauffeur reacted instinctively and saved the life of a woman. It happened in Villa Maria. Juan Echegaray, 36, did not hesitate to act. His instinct led him to save a life.

“ I don't know why I was born, I opened the door and came out running. You do it because you are born, other people are born other things. When I came back, the doors were open, and people were asking me, but... no one opened them to go out to help.” Count to the media.

The episode happened on Mother's Day. Often these festive dates cause anguish to people who are alone or with personal problems. Juan, the cloakless hero, detected in time that a lady wanted to kill herself on the train tracks and saved her.

The man was traveling by car, headed to the cemetery of Villa Maria. He went with his children and his wife, and almost became spectators of a tragedy. However, Juan changed the role of spectator to the hero costume. The train was 100 meters, the woman on the tracks, and nobody was doing anything about it. Juan got out of the car to do something. It was instinctive, I didn't know what, but something was going to do. And so it was, he saved the life of the 45-50 year-old woman who was trying to kill herself. There is not much more information about the lady, it is only known that she was saved by John, and that she was the victim of a devastating anguish.

John became a hero doubly: he saved the woman's life and avoided a tragedy for the train driver.

We need more people in the world who react like John. We also need more heroes, more courage and more love. We need to put our fears aside, so we can save the others. And cure the fears of others.