Home People Stories of people Colita, the most famous and adorable jujujino dog

Colita, also known as Kerchag, is a Jujeño dog that has become a celebrity and a protégé of the city.

We could assure without exaggeration that  Colita , the jujeño  dog  , is today a personality in the northern province. He is a stray  dog  , has no owners, it is he who adopts whom to give his affection and to whom he does not. The miles you travel per day are incalculable.

For Colita, he applied the lines sung by   Alberto Cortez  : “It was street in its own right, his philosophy of freedom”. His peak moment of fame was the day that the jujeño dog came to college, it sounds amazing but it happened, he even witnessed a class.

The dean at UNJu,  Cesar Arrueta,  was able to capture the canine comfortably sitting, along with his students and witnessing a  class . The teacher added: “It's Friday. Start the weekend. We all deserve to rest.” This became viralized and the popularity of the jujeño dog exploded. 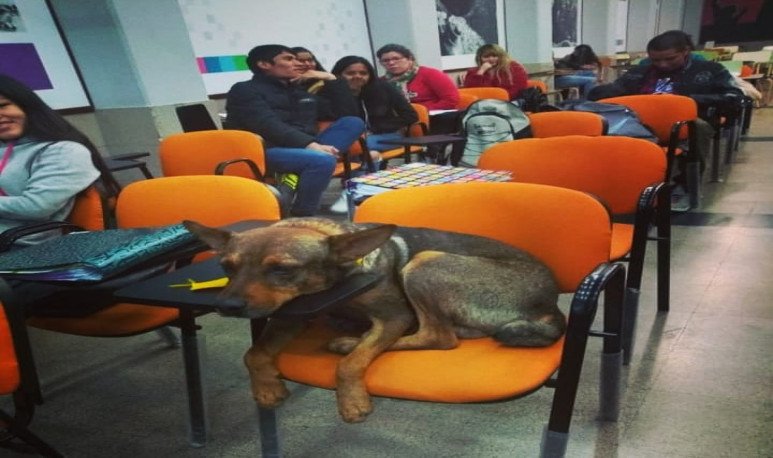 Colita is also called by some Kerchag, apparently the dog has no identity problems and is identified with the affection that people give him. But seeing it always clean, well-fed and with good spirits means someone is behind him.

We could call  Silvina Sajama ,  Melina Angel and  Alicia Duran “the angels of Colita.” These three  women , along with other people, have come together for the protection and care of the jujujuño  dog . The organization of these people is so well thought out that one of them takes care of  bathing him , another feeding him and the latter makes sure to find a safe place for Colita to sleep.

Like every personality, Colita already has a  fanpage  . The  Facebook  site allows their caregivers to get an idea of the places where the  dog is. People write and collaborate giving information. The main task of his “protective angels” is that the Jujujuño dog can be adopted. He is very reliable and sociable, but he also recognizes those who once attacked him. His nomadic attitude makes being locked up torture, cries and howls.

Colita or Kerchag, for some, already has a potential adopter. The jujujuño dog is so special that those who care for him, like the  adopter , are slowly doing things to establish a good bond. Silvina Sajama, before going out looking for him to take him to sleep, told us: “We all know it's a love, walk all over the city, if we see it, please take care of him.”

The Jujujuño dog was born in the faculty and, long later, returned to bond his legend. You know, if you see it, take care of him and, if you have something to contribute to him or other animals, contact the Fanpage de  Colita -Termi  n  to the Old Woman . 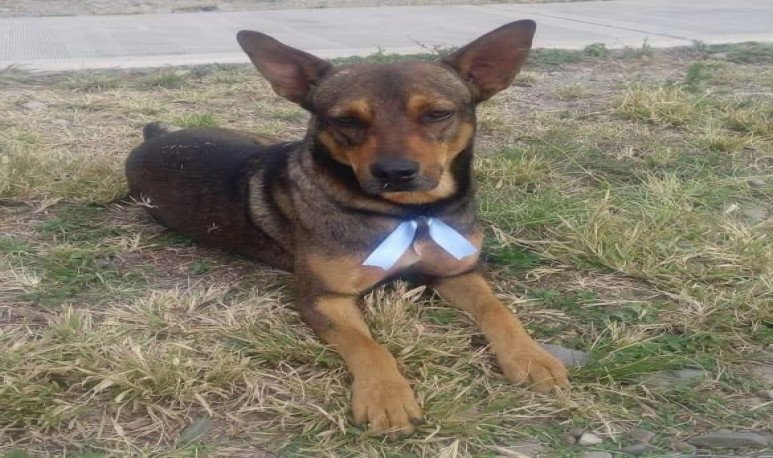