Alejandro Piriz is a versatile man. This collectivero from southern Buenos Aires is also an actor and knew how to be a footballer, model and stripper. 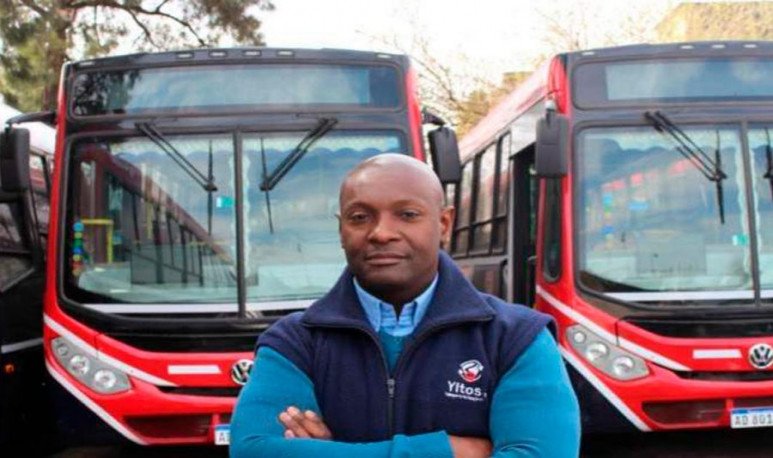 An extensive, varied and, above all, surprising curriculum.  Alejandro Piriz  is perhaps the most peculiar collectivero of all those who travel the  streets of Buenos Aires   . He arrived from  Uruguay  a year ago and settled in  Lomas de Zamora  , in the south zone. In addition to  collectivero , he has extensive experience:  he was a stripper, model, footballer, and also an actor.

But before this, Alejandro Piriz had another passion:  football . He was a skilled midfielder. It all started in  Paso de la Arena , the neighborhood of  Montevideo that has former President Pepe Mujica as its neighbor. There he played in the clubs Covicema, El Sauce and Hurricane. Then it went to the lower ones of Cerro and to the upper callithea campuses of Greece and Florida of Uruguay.

The  collectivero  also dabbed as a  model  . At the age of 14 he was taken by his mother to a test and was chosen for an advertising of soft drinks and a brand of chocolates from Uruguay. Over time, he also had his passage through a particular trade: that of  stripper . He was dedicated to this both in Uruguay and Argentina.

While he runs his  collective , he is confident waiting for a call to perform in film, television or theater. Who knows: Maybe we're lucky enough to see you deploy your actoral dowry for these payments. 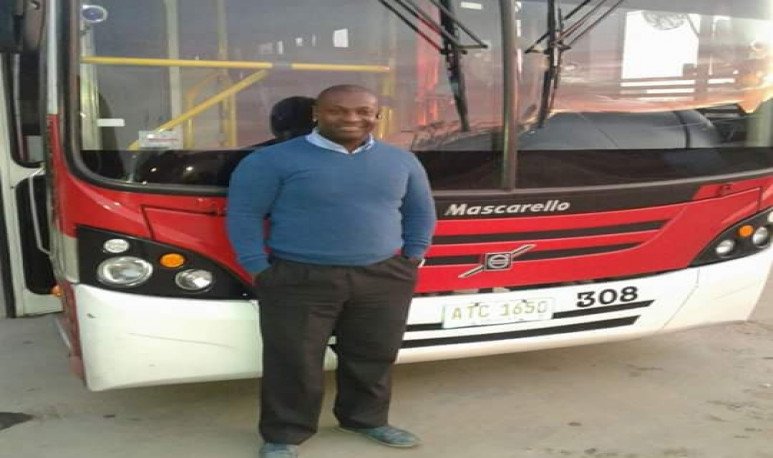 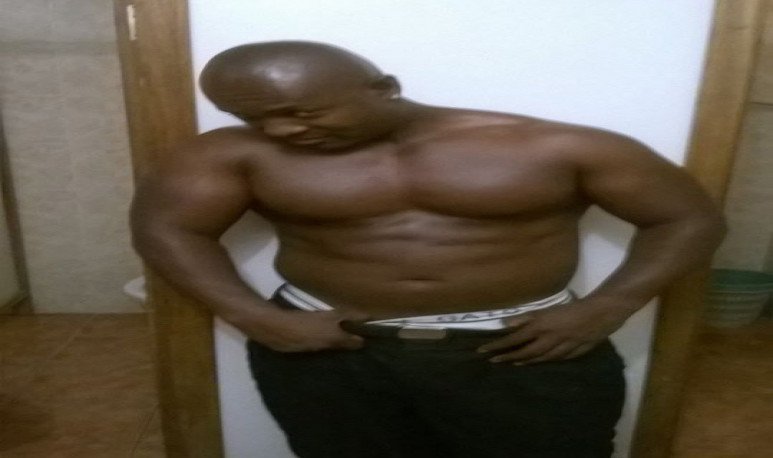