An elite athlete in Argentina, without being recognized in his homeland, Claudia Camargo makes history running around the world. Meet her. 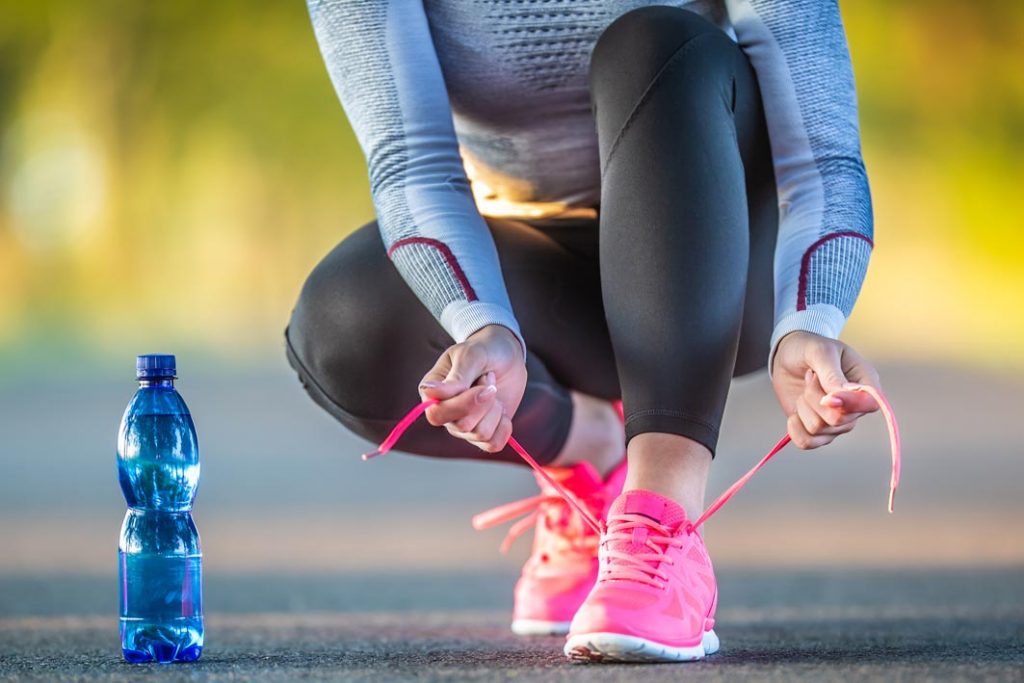 Being a high-performance athlete in Argentina is very difficult. The vision we have of amateur sport is very reductionist. We don't understand that the only difference between an amateur and a professional is payment. An amateur can calmly develop his activity and compete in high performance, and Claudia Camargo knows it very well.

Entrerriana, of poor origins, Camargo knows what it's like to work hard since she was 10 years old, when she was a servant to pay for her studies just like her brothers. It is in the municipality of Oro Verde, in Entre Ríos. Claudia Camargo completed her basic studies and left for Paraná to begin her teacher training at the faculty.

With her title in hand Claudia Camargo went to look for others, but this time in the sport. He began to devote himself fully to athletics, his specialty is running. He competed in 5 km, 10 km, 3 km races with obstacles, but his peak performance was achieved in the marathon.

We could say that Camargo has known the world running, visiting 13 countries and receiving affection and recognition in many of them. To understand what Claudia Camargo's level is in the Argentine sport, you have to look at the numbers. For 13 years he held the best register among Argentine women, today that register is located in fourth place with a time of 2 h 35' 04''.

The marathon is a very tough test of endurance, and about all for the Argentines. The minimum time to qualify a competition Pan American is 2 h 37'. Today anyone who has the aspiration to compete in the most high sport must practically overcome what Camargo has done. In 2006 Claudia Camargo reached her best mark in the New York Marathon. He finished the race at number 13 in the general and first among the Latin American runners. The times were optimal and gave the ranking to the 2008 Beijing Olympic Games. Unfortunately, an injury wiped out that opportunity and Camargo could not be on the Olympic date.

No one is a prophet in your land

Claudia Camargo has given talks to young people who live in a difficult reality in order to change their path and propose new goals. In his life there has been nothing left and his achievements required a great deal of effort. That serves to encourage others not to give up. But Claudia Camargo's motivation towards young people is given in the few spaces she has to share. In his land he is not recognized for his sporting achievements.

Your historical career in the Falkland Islands

The race in the Falkland Islands was for Claudia Camargo an Olympic Game. He represented the country, lived to the fullest what it is to be Argentine in lands where it was the only thing that mattered. After 30 years of the war, she lived the career in a special way. Every kilometre I traveled had a meaning and was a peaceful presence. He trained for two years and who

To annotate: tips for camping in the mountains