Home People Stories of people Bridal, and by train

After the church ceremony, Diego and Sandra decided to go to the hall where they would celebrate their wedding by train. The celebration with the passengers. 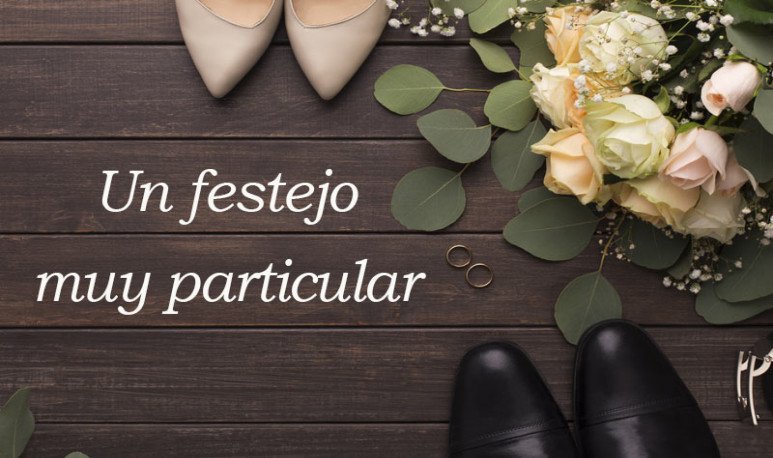 The dress, the church, the salon, the hairstyle, the costume, the invitations... Diego and Sandra's  wedding  looked like any other. Except for one detail: to go from church to the salon, they didn't put a bun on a car.  They took the Sarmiento train.

On Saturday night like any other, passengers who were in the formation that was going to Moreno, in the west of  Greater Buenos Aires , were surprised by something rather unusual. At Liniers station, a crowd boarded the train and the music exploded. A man in a suit was pushing a mobile speaker down the hall. Behind him, a row of guests, all dressed in party, flooded the car. Suddenly she came:  the bride  in her white dress, her crown, her veil.  And her brand new husband, of course.

The celebration went  viral  through the passengers' cell phones, who also turned on to the celebration and danced with the guests. The party included the train and continued on the platform, with the street vendors.

But why did this newlyweds couple decide to celebrate their marriage on a train? Simple: they had that fantasy, and they brought it to reality. Instead of driving from the church to the living room, they decided to take the train, take a different memory and, incidentally, make the day a little happy for the people who were back home.