For the first time in its more than 150 years, the National Academy of Sciences will be headed by a woman: doctor, president and Cordovan. 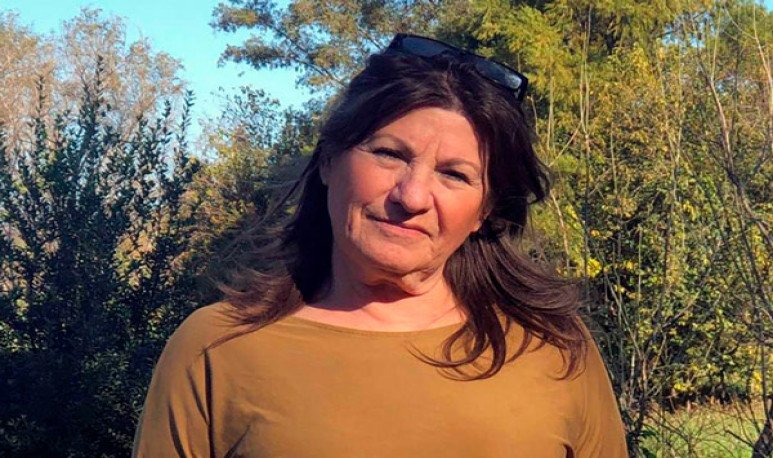 Academic Dr. Beatriz Caputto, Senior Researcher at CIC-CONICET with a workplace at CIQUIBIC-CONICET, Department of Biological Chemistry of the Faculty of Chemistry, National University of Córdoba, was elected as president of this prestigious institution.  The National Academy of Sciences has  more than 150 years of existence,  however, it will be the  first time that it was run by a woman.  Because, although science is moving fast, it seems not to do so on  social issues .The appointment of a president in the scientific field  is, even in the 21st century, a novelty.  Because  the system still demands feminities much more than it demands of masculinities.   With regard to the award  of Dr., the chairman of the board of FPM, Cr. Manuel Tagle, said:

“ Dr. Caputto's appointment as president of the National Academy of Sciences is a fair recognition of her career.   His long and fruitful foray into research and biochemical sciences  has given him a solid track record to hold this new position at  the head of the country's most prestigious academy of sciences. oacute; n, because Dr. Caputto plays an important role in the Board of Directors of the foundation, stimulating the research and scientific development that characterize the institution . This designation is also an honor because his father, Dr. Ranwel Caputto, was a prestigious researcher who was on the board of our institution, always concerned with contributing to the progress of medicine.  It is a great satisfaction that “Bety” Caputto has continued his father's designs, and that today they are clearly recognized with this appointment.”

“ Betty,”   as they call her in her family and in the Faculty laboratory, is the daughter of Dr. Ranwel Caputto, a man dedicated to science. In addition, she is the granddaughter of Salvador Caputto, founder of the newspaper  El Litoral . As a child she moved along with her family to Oklahoma (USA), and returned in adolescence to Cordoba,  where she finished high school   .  Ranwel Caputto was a fundamental pillar in the development of the Faculty of Chemical Sciences of the UNC , a house of study in which Betty developed her extensive and meritorious career. There she received her bachelor's degree, her Doctorate and served  as a researcher and professor.

Betty in the family

She is married to Hugo Maccioni,  with whom she shares a passion for science.  He is a  Dr. in Biochemistry, he is also a graduate of the Faculty of Chemical Sciences of the UNC. He was vice-president of the National Academy of Sciences and is the current Head of the Science and Technology Area of the National University of Córdoba. During all their years of marriage, they managed  to balance the hours spent on research and teaching,  with the upbringing of their  6 children.  Today they continue to study, work and enjoy  their 12 grandchildren.

However, his career is not only referred to that ancestral wisdom, nor to the family environment. Beatriz Leonor Caputto  was born in Buenos Aires on January 26, 1949. She obtained her doctorate degree in 1978 at the National University of Córdoba and  from her time as a Fellowship until now she has held all the teaching positions, until reaching the degree of Full Professor Plenary  -now Professor Emerita- she holds since 2007 and as a Researcher Superior of the Conicet.

He has published more than 80 papers in international journals,  with strict reference and has directed fourteen doctoral theses, all  completed with outstanding qualifications  . In addition, he has  lectured at national and international scientific events.  He is a member of the Editors' Board of the  Journal of Neurosciences Research  and Member of the Advisory Board of the Foundation for the Progress of Medicine of Córdoba. In 1992 she was awarded the “Bernardo A. Houssay” award awarded by the Argentine Society of Biology and also received the  2006 Academy of Medical Sciences of Córdoba Award  and the Accesit Florencio Fiorini Foundation Prize 2007 awarded by Lalcec.

Chair to the cube

His career does not refer to his past or his family tree. Neither to his role in the family, but  to the spirit thirsty for knowledge and his impeccable career.   Applause  for the new president, doctor and Cordovan.