At only 13 years old, Lara Werbach already knows what she wants: dance. He shows off at the Colon and dazzled on Susana Gimenez's program. 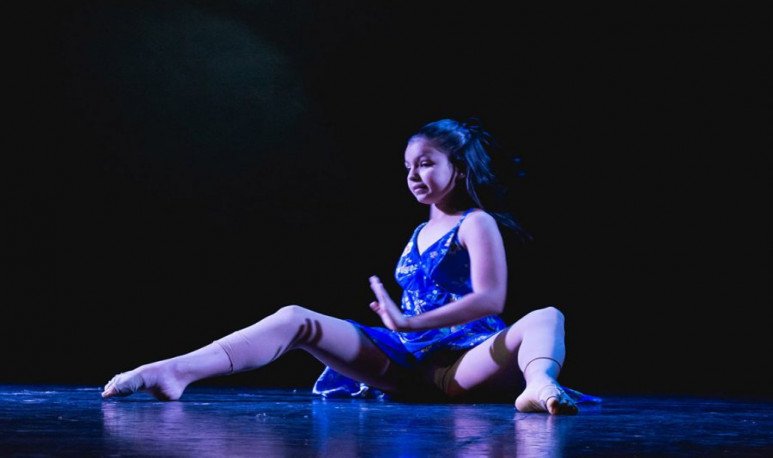 We could say that  Lara Werbach  was born with a mission assigned: to  dance  , and bring joy with her art to everyone who sees her. From San Miguel (Buenos Aires), she is part of the dance body of   Teatro Colón   and finalist of the reality show  Peñeños Gigantes  , hosted by  Susana Giménez  .

With an extroverted personality and unique charisma, his movements drew the attention of a teacher at age 8, when he accompanied his mother to a dance class. It was he who assured him that the baby had potential, even, to reach the Columbus. And so it was.

Little by little, he began to get into the world of  classical dance  and prepare for that great challenge. He had four months of intense training and three auditions. Finally, he did it: today he is part of the cast of the theater.

Her daily routine is intense, but she enjoys it. He gets up every day at 4 in the morning to go to Capital. She is accompanied by her mother and her two brothers: Felipe, 7 years old, and Pedro, 2.  His whole day is dedicated to dancing: he takes classes at Colón and with different teachers. The day ends around 11 at night, when he arrives at home. Lara does not go to school: starting in fourth grade, she began to study at home with private teachers and then gives free all subjects.

All that  effort , plus her  innate talent , could be reflected in Susana's program, where children and adolescents from all over the country show their artistic skills. Your dream? Get to the  Royal Ballet of Russia , one of the most prestigious dance companies in the world. 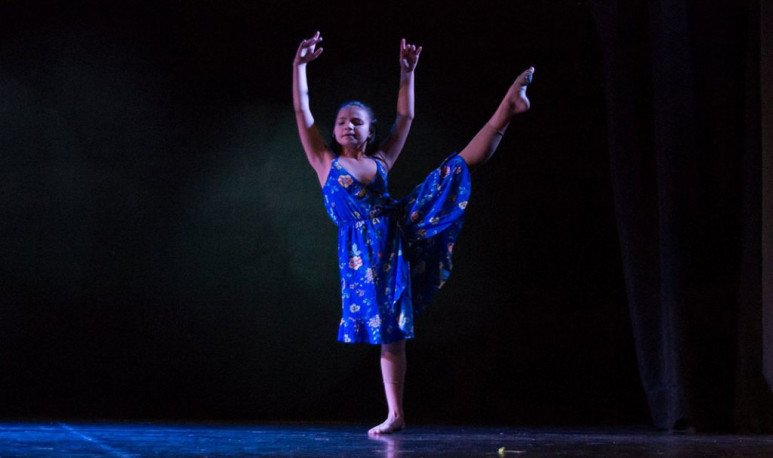