Home People Stories of people Back to the courts

Francisco Marroco played hockey, had an accident and was in a coma. He recovered to go back to the courts and study in college. 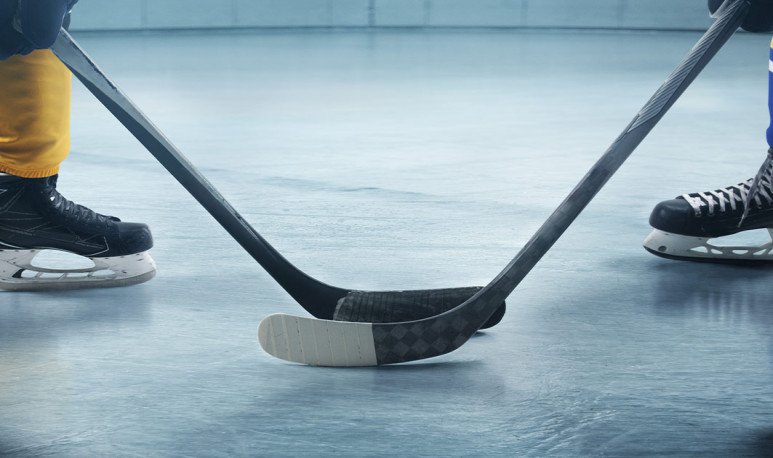 The “Panchito Marroco” is 34 years old, has a degree in Business Administration, plays golf and is also a writer.The standards imposed by the system could say that Francis has the ideal life . However, such idealization does not exist. It's just that, looking a little into the life of our interviewee, we noticed that he had to overcome many obstacles to get here. However, strong in mind and spirit, Panchito had the necessary resilience to get ahead, even though that obstacle was, no more or less, an accident that left him in a coma.

“I started playing hockey since I was a kid. I got to play first at YPF. A lifetime of sports.” This is how the Moroccan talk begins, relaxed and relaxed. With the wisdom of those who know that what is to be told will grab everyone's attention.

In roller hockey, as in most disciplines, going to play Europe is one of the goals of many players. And Francisco got it from a very young age: “I had the opportunity to go to Italy, a team of the A1 League. When I was 18 , I went to play a season there. I went to Seregno, in the city of Milan. It's a small place, Pablo and Gabriel Cairo played in the 80s,” he says, referring to two brothers who are an eminence for Mendoza hockey. However, by that time, very few were able to cross the pool to play. “At that time, in the 2000s, it was not common for a player to go to Europe.” When he finished his first year, Marroco was satisfied with his performance: “I had a good projection, so I was told. He had offers from other clubs, coming to the end of the season.”

However, what was glory became perdition, one second to the other. “One night we went out dancing with my teammates and we had a car accident.The driver fell asleep . I hit myself in the head and went unconscious. I was in a coma for more than 20 days.”

Slapping if there are. From one second to the next, Francisco was almost taken away from his life. “That episode cut my lifeoff. The main damage was to the head, where I had the hit. Afterwards, the physical, it was just a blow to the hip.”

“When I woke up I wasn't aware of anything. I just opened my eyes and nothing else. I didn't remember the accident or anything. I couldn't move my body, I couldn't talk, I couldn't eat, I couldn't do anything. I woke up like a baby,” describes Francisco, with the right words to generate enough empathy of that despair.

But Panchito, a person linked to sport throughout his life, was not going to give up. “I had to start from scratch learning to walk, to talk, to move and to eat. I started a long recovery.First, two months in Italy and then in Argentina. ”

It even went further. He wanted to put his skates back on, like he did the day before the accident. “The goal of playing hockey again was almost impossible. But I started doing everything so I could be back in a position to play again. That took me about 5 years of physical recovery.”

Back to the slopes

Until one day the return came. “In 2010 I started training alone at the University Club.And at the end of that year we played a match with YPF against University, on the same court where I was training . In that match I entered for a few minutes and scored a penalty goal,” recalls Marroco, proud of what he achieved. “It was an enormous emotion because, after 5 years of effort, having topped that period was a satisfaction for me and my family.”

A writer is born

Francis felt the need to dump everything in one book, immortalizing his story. “The desire to write was born in me, which is a guarded facet that I had and did not know. I mean, I was able to devote myself to other things after hockey.I mean , there's an after all that past life. Today I work in management, I have a degree in Administration. I play golf, which is my hobby. I also write, which is what I like. Basically, that's my life.”

In addition, the book is a tool to help others and, thus, the tragic accident he suffered became a message to others. “The book was a need that I had to be able to communicate everything I had lived through. I started writing it and I added things over the years. And last year I contacted a publisher who made me the whole edition of the book. In it I told all my life experience. It's, most of all, a kind of catharsis of mine. But I would also like it to help someone else read it, leave them some teaching.”