That we Argentines are supportive is no longer discussed. Therefore, when projects like “Adopt a letter” appear, they have to be spread with all forces. 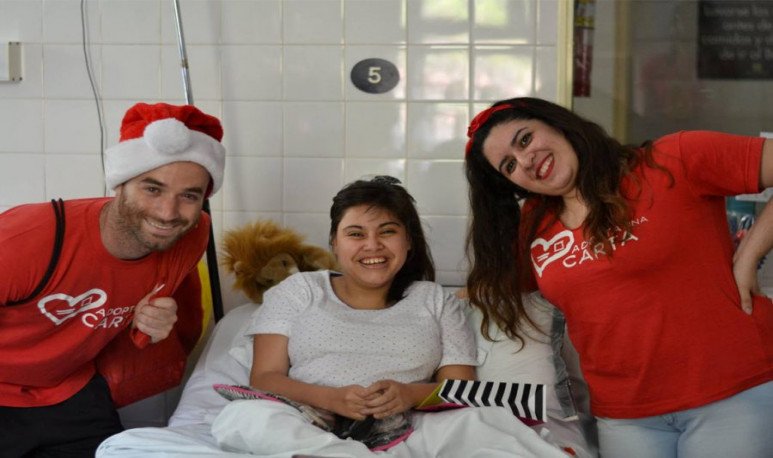 The end of the year holidays remove good and bad feelings, if we are on a favorable streak  we will see everything pink  and if we are having a bad time, the feeling  will be enhanced by a thousand  . But what seems like a kind of phrase made is proved for the umpteenth time: Argentines will have thousands of problems, but we are a very  supportive people.

That is why, and because I am convinced that these behaviors are contagious, I wanted to share with all the readers of Ser Argentino a group called  “ Adoptá una carte ” . The idea is this: a  group of friends , who met in what we could call “la noche porteña”, one day decided to stop getting together just to have fun and gather strength to, among all, lend a hand. Initially, they raised funds to buy food and diapers for children's hospitals.  But it didn't reach them . They wanted something else, something that really changed things. And they found him.

“Adopt a letter” is born

Children, even if they are sick, when  Christmas  approaches think about Santa Claus. So, these Argentines for whom we should all take our hat off, thought it would be nice to gather the children's letters to try to satisfy their desires. They spoke to the authorities of the  Ricardo Gutierrez Children's General Hospital , who  immediately approved the project . The most difficult part was missing: finding the volunteers.

But it was difficult only in their minds : at a very short time there were already many who were willing to take care of buying one of the toys requested in those letters. Once bought, they brought the gift to the group, which was gathering them together for Santa Claus to distribute them on December 24. For letters that are left without “godfather” solidarity activities are organized to raise funds. While I tell you this, I cry with emotion, nor can I imagine what children and their families should feel. Once again, the demonstration that to do good to others all that  is needed is desire and a little creativity . For more Argentines like these! 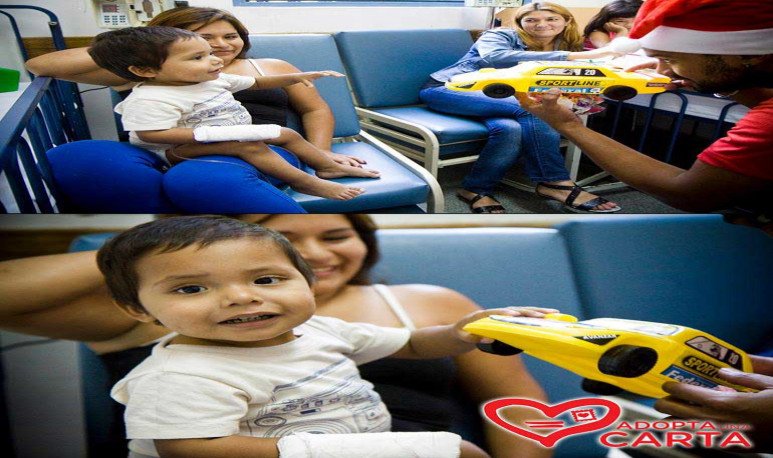 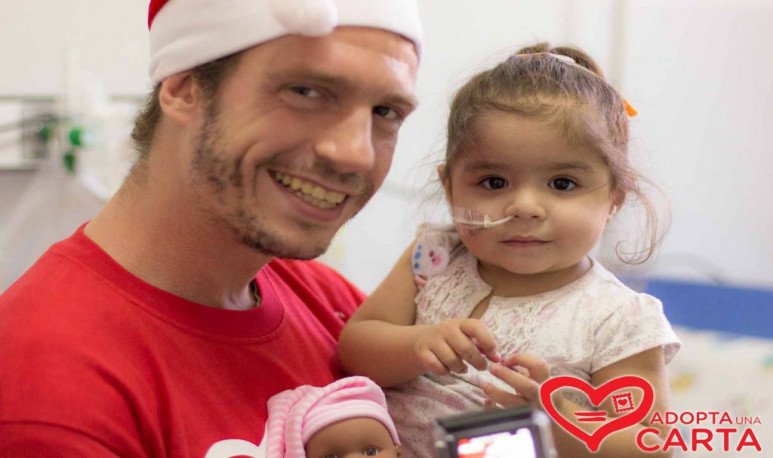