Lucila Munaretto is a young missionary who has been dedicated to dance since she was five years old. But an accident changed all his plans. 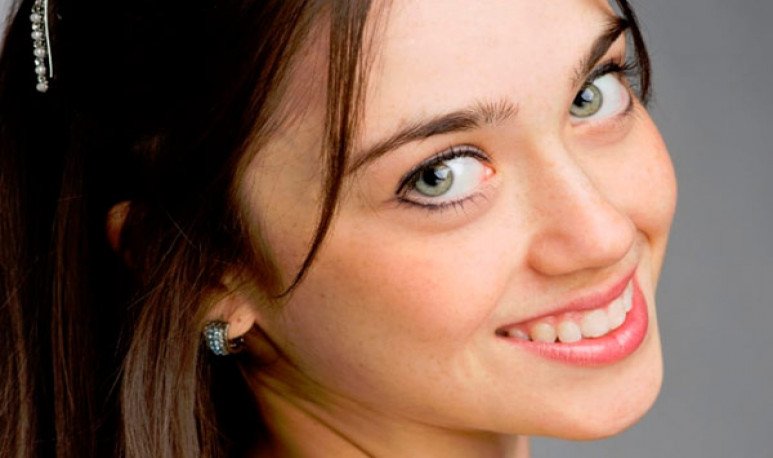 He was born  on 1 December 1994  in the city of   Oberá ,  Missions  . A health problem caused your doctor to advise you some artistic activity. And so Lucila came across what would become her great  passion :  dance . The young woman remembers her reflection in front of the TV while watching non-stop Barbie in the Nutcracker and imitated the steps of the protagonist. I wanted to be like her.  An ambition and strength that led her to belong to great academies in the world . However, in mid-2015 his future  was paused . That's when a van  hit her  while skating through the streets of Vancouver, Canada.

By that time  I was 20 years old  and a promising path into ballet.  It was a hinged date, in which a  heart , his, decided to keep beating giving him the opportunity to be born again . The young woman suffered serious brain injuries, as well as her spine, pelvis, arms, legs and jaw. To this day he does not remember absolutely anything about what happened. But, thanks to the testimonies of his environment, he can tell that the doctors assured that he was going to be in a vegetative state. In fact, she was in for two weeks for a coma she managed to get out against all odds. And he did it, challenging any kind of science. 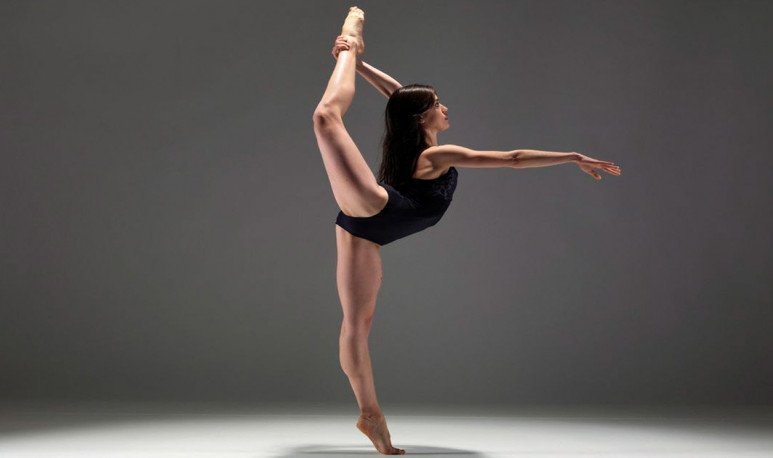 Step on a stage

In  2001  Argentina was experiencing one of the worst social and economic crises in its  history . This was a motivator for the Munaretto family to settle in the  Brazilian town of Guaratuba . No one was going to imagine that would be  the beginning of Lucila's career . It is that there he continued to take dance classes, where he quickly  stood out from the rest  of his companions. So her teacher suggested her parents to try it at the  Bolshoi Theater  school in Brazil. The surprise came when, at only 11 years old, she was selected  among the best thirty  , from a group of 250 children  . A milestone, as it was the  only branch  of the mythical Russian institution in the world.

In 2012, she was offered a scholarship to dance at the ballet Coastal City in Vancouver. While he had difficulty separating from his family, he bet unconditionally on his passion. In Canada her career continued to grow, to the point where she was watched dance choreographers from the United States and Germany. Even, in 2014, he managed to get his first lead in  Hansel and Gretel 's play. A unique moment he describes how to touch the sky with his hands.A year later, the tragic accident occurred that left her inactive. Without understanding the gravity of the fact, he refused to sit still so as not to lose flexibility. The situation came to the point that they had to tie her to the bed.

One month and ten days after the event, Lucila was discharged. By mid-October he was using crutches and in 2016 he already had the guarantee to  dance again. In July I was already on stage again, but there was something that was not right. With the days, she realized that  her movements were limited and she began to have seizures  that made her tremble without stopping. Professionals recommended her to try to calm down and she swears she tried. However, at a moment of clarity he made an arduous decision - to  stop demanding himself . He accepted that he could continue to dance and enjoy it, but  no longer professionally .

Once he processed his reality, he began to think what he could do. She signed up to study Gastronomy and had to leave because the heat and the closed kitchen made her convulse as before. Finally, in  December 2018  she  received  a  Bachelor's Degree in Hospitality and Business Management  . Today, he remembers the demands of his old routine and feel them far away. He says he would not want to go through the loneliness and stress to which he subjected to his body, such as not feeding. Although, too, he considers that what happened was  necessary  for him  to learn to value  life in another way.

Currently, and without looking for it,  he was reunited with ballet  from a different place.  He is dedicated to giving dance classes and is happy doing it . In addition, he sleeps peacefully in the evenings knowing that he had the opportunity to fulfill his most sought after dreams and longings. With effort she became a renowned professional dancer and danced on outstanding stages around the world. Argentina, Brazil, Canada and the United States were some of the countries that saw it flow in their movement. And most importantly -  he chose to live .