Home People Stories of people And all of a sudden there were four!

Cecilia and Marisela are a couple from Buenos Aires who traveled to Misiones to adopt three brothers. In the end, they came back with four. 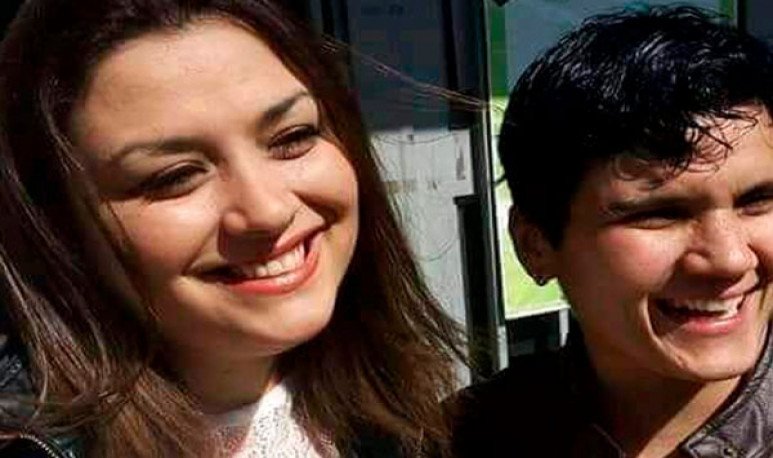 They met fifteen years ago  and in 2007 they started dating. Later, it became a serious relationship. By that time,  Cecilia  was 25 and  Marisela  was 23. Therefore, what was least in their plans was a maternity project. However, when the  Equal Marriage Act was passed,  they decided to marry and move their lives together. There, the  longing to enlarge the  family   gained momentum and they started to investigate by various methods to make it happen. After failed attempts and sufferings, the option of  adopting  was the most relevant. Finally, in 2019 they applied to a call for  three missionary brothers . Although the  surprise was, actually, there were four . 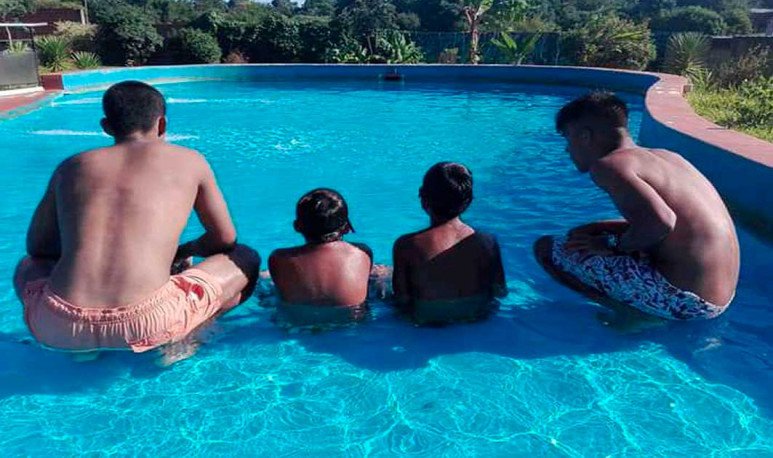 It is quite common to hear that adoption processes  represent great expectations and frustrations  for many people. And that's what happened with the two women, since they were afraid to explore that path through the comments they received. Previously,  they had tried insemination treatments,  but none of them worked. They were a total of  seven attempts , from early 2016 to early 2018. A disappointment for any human being who knows what it is about if they don't go well. At that moment  they decided to stop  with that route.

Becoming foster mothers was a letter that was always on the table . The complexity was that it is a  completely unknown  concept and generated  uncertainty  what might happen. Even so,  they chose to risk  and were registered in the  Register of Adopters of the Province of Buenos Aires  . In  August 2018,  they filled out the form and made the appropriate procedures.  Soon  they called them from the Court of La Matanza  to make the first reports. She consisted of several interviews and was also a social worker at her home.

However, not everything was roses. They didn't know anyone in their surroundings who had been through the same thing, so they looked for information about it. In this way, they reached the  Ser Familia by Adoption group. There, they came in contact with other couples who understood what they were going through, who had registered and were also waiting. Others also had experience in the problem. This helped a lot to understand the times and the steps to follow. Also, to get the idea that there was a chance that some teenage boy would arrive.

In  January 2019  they had the apt and in March they saw a public  call for  applicants on  three siblings from   Misiones . They immediately contacted the  Register of Applicants for Adoption in the province of Misiones (RUAAM) . So they found out that in a home near  Posadas  a  group of children were waiting for a family . They explained that they  were 10, 11 and 14 years old . But  the great revelation was that there was one more, who turned 17, who did not want to go into the process.  It was actually a great act of  love for  the little ones. I was laughing that self-excluding others would have more chances of being welcomed .

Women  drove for twelve hours to the place and everything happened quickly. When they wanted to agree, they were meeting their future children. And, despite not being included, the largest was also part of the moment.  The affection among the six was genuine and almost instantaneous , although of course it entails a new construction of links.  The boys chose them and they all four . They turned five in the car and Marisel on a plane. Cecilia was driving, while the eldest of the brothers barred him to kill the whole trip.  They didn't see the time to get to their new home .

Once in Buenos Aires, they met the rest of the family clan. Boys love their grandparents and cousins. Proud mothers say they  are exceptional . As for the way everything was given and attempts at pregnancy, they claim that now everything makes sense.  Life had other plans for them and they're better than they ever imagined .