Norma Graciela Moure was able to discover her great-grandmother, who is the real protagonist of the film that tells the story of the first equal marriage by Church. 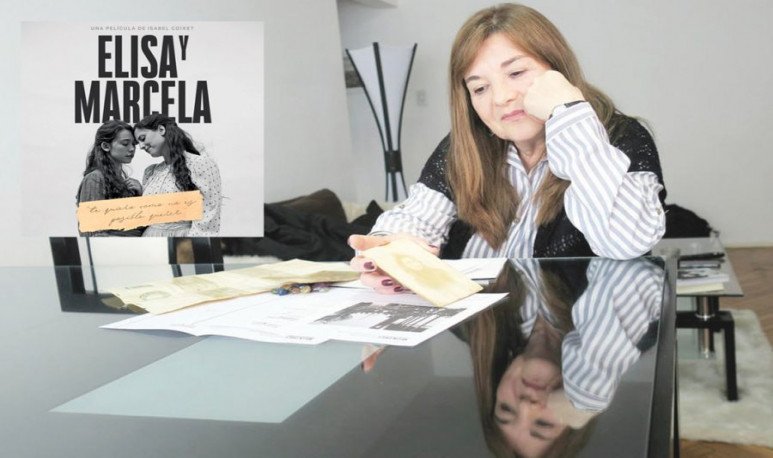 Norma Graciela Moure was able to discover at age 61 her great-grandmother who is the real protagonist of the latest film by Catalan filmmaker Isabel Coixet, “Elisa and Marcela”, which tells the story of the first equal marriage for Church.

Norma found that Marcela Carmen Gracia, is actually Marcela Gracia Ibeas, her great-grandmother, who in 1901 broke schemes in Spanish society by getting married to Elisa Sánchez Loriga in a maneuver where the latter and to circumvent the marriage ban between two people of the same sex, adopted a male identity.

“ Nobody knew anything in the family. My mother told me how little I know about Marcela and my grandmother, but all the data, papers and other things were lost in a fire,” Moure said.

The love of Elisa and Marcela has already given its name to a street in La Coruña, a play, exhibitions, books and, now, also to a film by Coixet, which has allowed the internationalization of this story that Netflix will distribute in 190 countries.