This is a development of the CONICET research team led by Dr. Ricardo Sánchez Peña. How does it revolutionize the fight against diabetes? 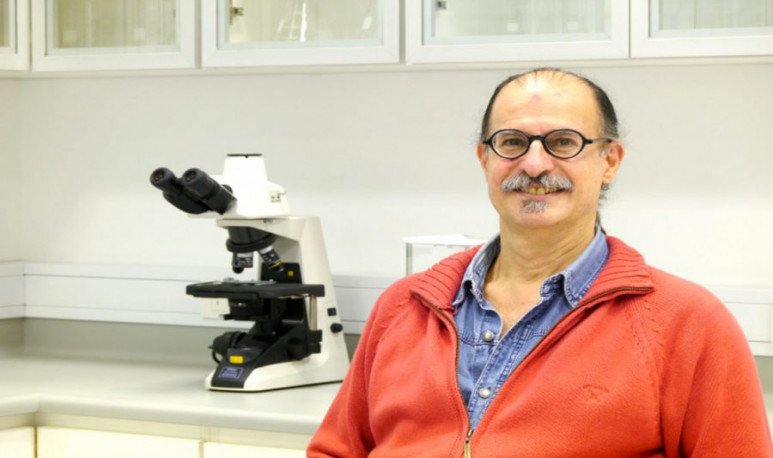 We Argentines have to our credit medical inventions that were celebrated all  over the world  for having saved thousands of lives all over the planet. Perhaps the most emblematic is the  by-pass , technique developed by Dr. René Favaloro. But she's not the only one. In fact, these days, we can celebrate once again, especially those who have (or have a family member)  with diabetes .

This is a development of  an interdisciplinary group of  CONICET scientists , who achieved, for the first time in Latin America, an algorithm that  automatically regulates blood glucose levels .

Insulin (a protein fundamental in the regulation of blood sugar) is produced in the pancreas. If for some reason the organ fails and does not produce it, sugar rises and diabetes appears. Therefore, those who suffer from it should (sometimes several times a day) measure sugar levels and give insulin artificially if needed. And this is where the invention appears.

Developed by  Dr. Ricardo Sánchez Peña  (senior researcher at CONICET) and his team of collaborators,  the ARG (Automatic Regulation Glucose),  whose acronym makes a nod to our country, the algorithm allows automatic regulation  without requiring patient intervention  . 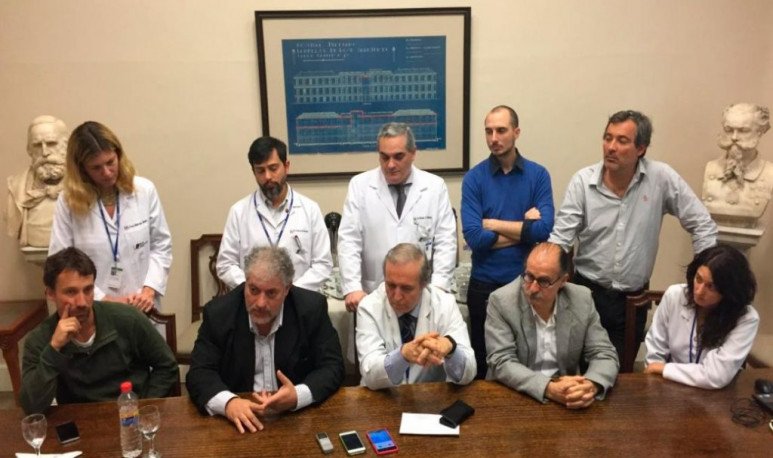 How does it work and why does it improve the quality of life of those with diabetes?

The appliance consists of  a meter  that is “installed” under the skin and another that is a kind of  “pump”  (which also works subcutaneously) that injects the amount of insulin the body needs according to the measurement that is made. This technology already existed,  the novelty is its own algorithm , which is nothing more than a software that reads by Bluetooth the glucose meter and sends the signal to the pump so that it thrown insulin into the bloodstream.

That is, at the time when it is necessary (usually after eating),  the algorithm will be responsible for the measurement and subsequent leveling of sugar.  Patients may finally stop measuring (in severe cases up to 5 times a day) and be aware of how much and how to inject depending on what they have eaten. The system measures and regulates  every five minutes 24 hours a day . In addition, the measurement, being based on mathematical models, will be  not only more immediate but more accurate .

All our admiration and our recognition to Argentine scientists, who in their knowledge add  passion and creativity , allowing them such achievements celebrated around the world. Another opportunity to remember why  state funding for Science and Technology is so important. I wish it's a matter that we all agree on,  beyond the side of the crack on which we choose to stand. 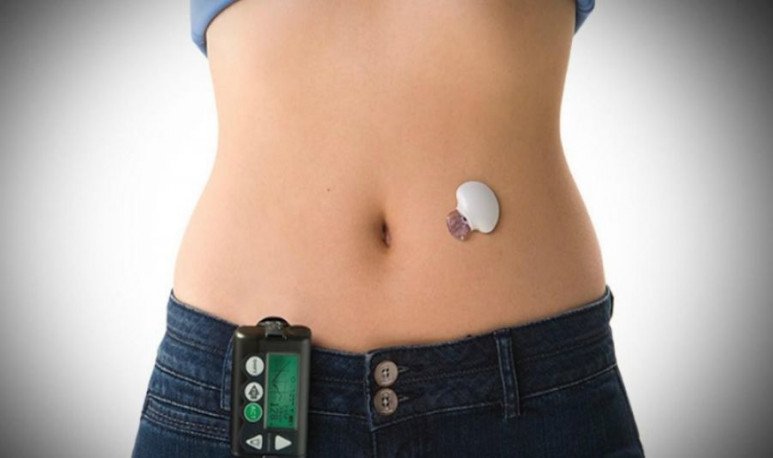 Would you like to buy a house in Italy for €1?