We introduce you to Sofía Pascual, who, at the age of 21, traveled to Haiti to found the local Solidarity Network, with the support of Juan Carr. 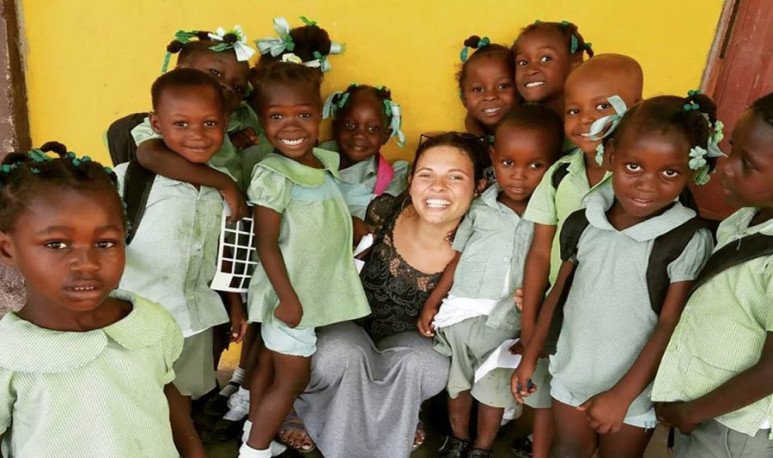 Sometimes you don't have to be big to get things straight. Since her adolescence, Sofía Pascual began to collaborate with those who needed it by providing support in a vulnerable neighborhood near her home, in the town of Bella Vista (Buenos Aires). To her young 21, she became a volunteer of the Solidarity Network. And it chose the poorest country on the continent: Haiti .

To get to Haiti, he worked to get the money and pay the ticket. Once there, she was in charge of creating the local Solidarity Network, with the support of John Carr. He lives in the school of Gwo Mòn, a small town that lacks electricity; he bathes in rainwater and has no TV. His first campaign focused on the little ones: it was about collecting school supplies.

Sofia is an example of solidarity, love for one's neighbour and humanity, in these times when it is said so much that youth is lost. Can you see this ad without crying?

The Myth of the Apple