Home People Stories of people A venture worth admiring

A Tucuman collected the Emergency Family Income and decided to invest the money to make portatermos and sell them. 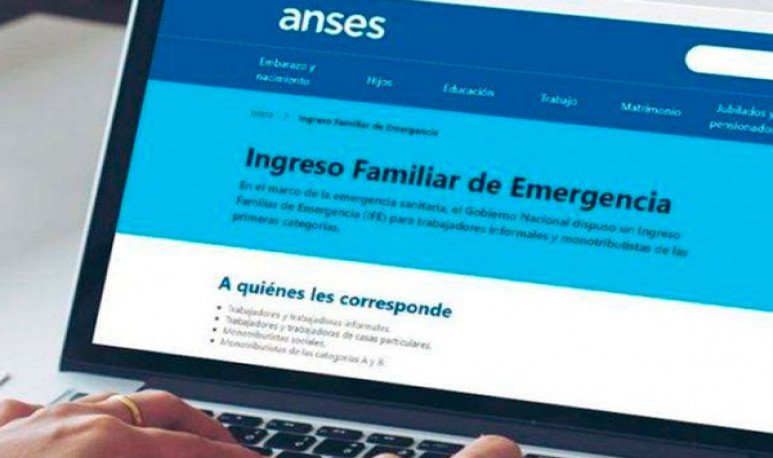 Daniel Suarez  is one of many Argentines who was affected by the restrictions caused by the pandemic. From a humble family, the  38-year-old Tucuman  had to quit his job as a private teacher.When everything seemed to be declining, the Argentine State decided to grant an economic subsidy, better known as  IFE , a social aid for the  people most affected by COVID-19 . Daniel did not want to use the money to survive, on the contrary, he encouraged himself to invest the fund to  create his own venture , like many Argentines.

With $10,000 of social aid, he bought the first materials that were used to make his case, start marketing them, and collaborate with the  economy of his home . her mother works selling clothes and her father is a little girl.Fortunately, the start of the project went very well and the tucuman managed to sell several sets. These are made with flex cardboard and on the outside they carry leather in different colors or customized as requested by the customer, which mostly tilts the shields of the football teams.

Daniel puts all his creativity and ingenuity into the preparation of all his products, which are really eye-catching and have enough space to store the thermos, mate, yerba and sugar. The tucuman sells them each for $1000, a price more than accessible for this type of product made manually.

A path of struggle

The moment Daniel knew he was going to get aid from the state, he thought that what he needed most was a pair of sneakers. However, the need made him change his mind and thought that buying shoes would be a waste. On the contrary,  he would invest the money  into something that would allow him to  get out of the difficult situation he was going through . On the other hand, he is considered passionate about crafts and carrying out portatermos was the best option. Although to date Daniel claims that he only charges one of the IFES and that he still expects to receive the remaining two to continue strengthening his business.

Today Daniel continues to teach boys and girls, but does not perceive any gain from this task. His role as a teacher is a way of collaboration for a picnic in the province, attended by young people with limited economic resources who, like Daniel, are looking for a better future.

Daniel reports that his situation is similar to that of many Argentines during these times of pandemic. Since their parents live on jobs they were restricted by state measures banning activities as the only way to prevent the spread of contagions. With this scenario, many families in the country  fell into poverty  and, within this framework, the national State decided to allocate an  Emergency Family Income.

While some used this financial aid to purchase food, others decided to bet on small enterprises and multiply those profits. Daniel is just one of the many Argentines who were encouraged to turn that money into  their own projects  as a way out of the crisis. True  stories  of struggle and perseverance.