The creativity of a Cordovan student comes to revolutionize the world of communication and provide another tool to better the conditions of the deaf community. 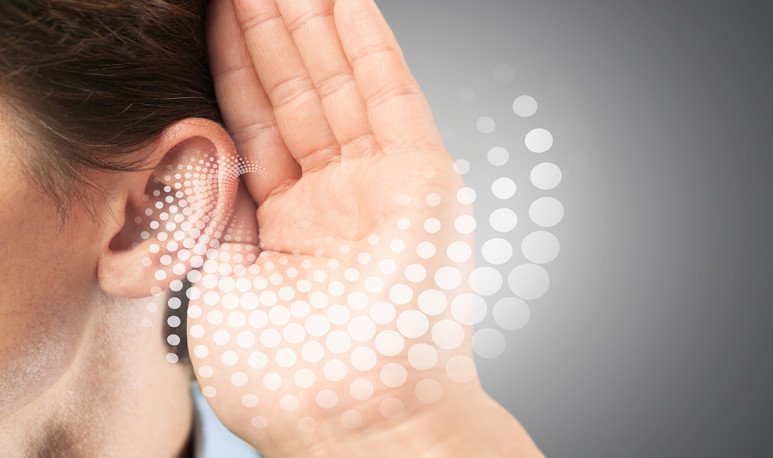 We tell you all about this special invention that facilitates communication between the deaf and listeners and also symbolizes a new way of conceiving communication . These are low-cost   “smart” gloves  that  translate sign language.  The name of this artifact is  Smart Gloves and was born by the initiative of  Agustina Paredes, superior technique in mechatronics of the UTN.  It is a technology designed with  free hardware and software, components that significantly lower the costs of future production.

From a small effort, a revolution

Agustina Paredes, a superior technique in mechatronics at UTN, revealed how  he created the project in just 3 months  and during his free moments. He took care of  each of the details of this revolution:  the design of the sensors, the programming of the controller and the application that does the translation of gestures.

“ It motivates me when there is a social problem open to ideas that can be solved from the area of technologies. Basically, I like to invent devices that help people,” Paredes told the media.

The creator of Smart Gloves explained that, according to her research, there are only a few similar developments  in university areas    .  “ In general these are university theses that use components and sensors created by companies and the same happens with software. I sought to create the sensors, used an  open controller  and, to design the application,  I used App inventor, which is MIT and is released for use , ”   he added.

The choice of “free” inputs for development is due to the  fact that it would be so high costs that it would be restrictive for many potential users in the deaf community. Instead, Smart Glove can  be replicated and modified    by anyone who understands programming and robotics.    “ My idea is to continue researching and working with mentors to debug the code. To continue with the project you will need a team,”  he added.

Smart Glove is one of the Argentine projects recognized in the second edition of the Appcesible Competition organized  by the NGO for inclusion Cilsa and the local subsidiary of Microsoft.   More than 40 initiatives participated in the Appcesible Competition, among which solutions for all types of disability were considered. Among these outstanding developments are,  Kualen which offers a series of activities designed to favor language through play, seeking to incorporate families, professionals and other actors as part of the process to enhance the skills of children with Specific Disorder Language, Autism Spectrum Disorder and Down Syndrome. Kualen was created by Carlos Rubiano, Wanesa Madrid and Amanda Rubiano.

Another protagonist of this edition is the   “Pupil Tracking System”   in real time to assist people with reduced mobility in the handling of devices at home, such as televisions, stereo and hot/cold equipment. It is the implementation of a method capable of tracking the look in real time under different types of ambient lighting conditions, eye color and pupil size.

Because if we don't use our knowledge to innovate in a conscious and socially impactful way, we have nothing left.   Thinking about these kinds of changes that overcome everyday obstacles and renew our conceptions about disability is key. In addition, our task as professionals and Argentines is to work to  ensure that basic rights are respected . In the case of Smart Gloves, this is an artifact that guarantees  linguistic law as the basis for access to thousands of more rights. Let's go for more!