Home People Stories of people A tip for difficult times

It is always good to receive advice in times of uncertainty. Especially when it comes from someone who holds it through example. 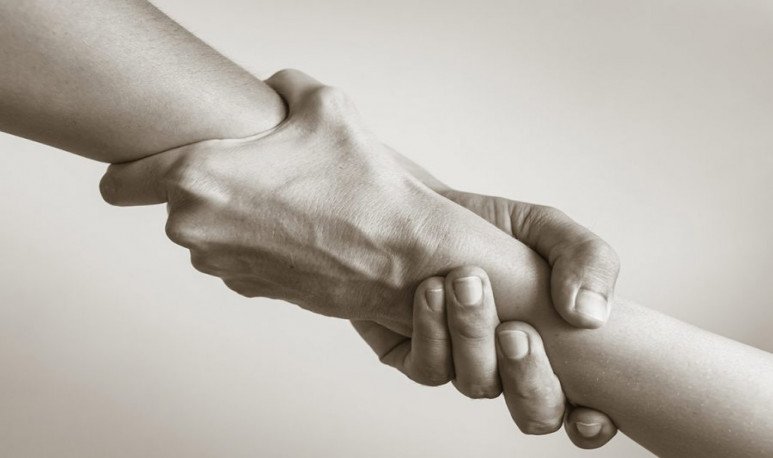 The advice is simple, although nothing easy to carry it forward. However, Angela Medina and Horacio Benitez are proof that it is possible to do so. What is your advice? “ You can  get ahead  .” “That simple? Look that the thing is ugly, there's no work, no money on the street.” That's true, but — if they did it — you can, too.

And what does it mean you can get ahead? It means sometimes it seems like everything is lost, but it doesn't. It is a matter of continuing betting on the future, as did this Correntina couple when opening a kiosquito  with 10 thousand pesos . 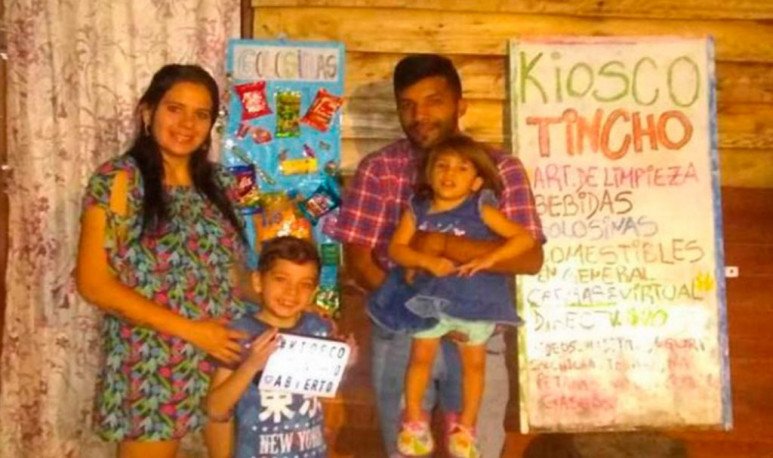 An example of what you can

Angela and Horacio and their two children are today owners of the modest kiosk Tincho, located in the  Correntina  city of  Goya  . The owner proudly describes the running of her business. “ We're doing well, they buy us, little by little because only one sign we have .” Anyway, both dream of the Tincho growing little by little. “Hopefully later we can lift another piece so that we can put the kiosk in better condition. To better serve people, in front of the house,” Angela projects.

What today is a dream come true for  this couple , time ago, when both had nothing, seemed impossible mission. “ We already had the idea of putting a kiosk because of the difficult situation we were going through. We had to  get out  of our wooden box because they evicted us, and we had to build our little casillite elsewhere. That's why we wanted to put the kiosk ,” says correntina.

The problems in fulfilling the dream of our own business were the usual ones, the ones we all have.  Both had collected a talk from  IFE  (Emergency Family Income), about 10,000 pesos , insufficient money to put a kiosk. However, they did. They bought merchandise to open their trade in a popular neighborhood of Goya. “We started little by little with drinks and we were expanding, now we already have groceries and cleaning supplies,” Angela said. This family proves, through example, that you can always get ahead. It's probably the best advice we're going to get in a long time.

Search it in times of pandemic