A santafesina in the team nominated for the Nobel Peace Prize

Anthropologist Sofía Egaña is a member of the Argentine Forensic Anthropology Team, nominated for the Nobel Peace Prize for his humanitarian work. 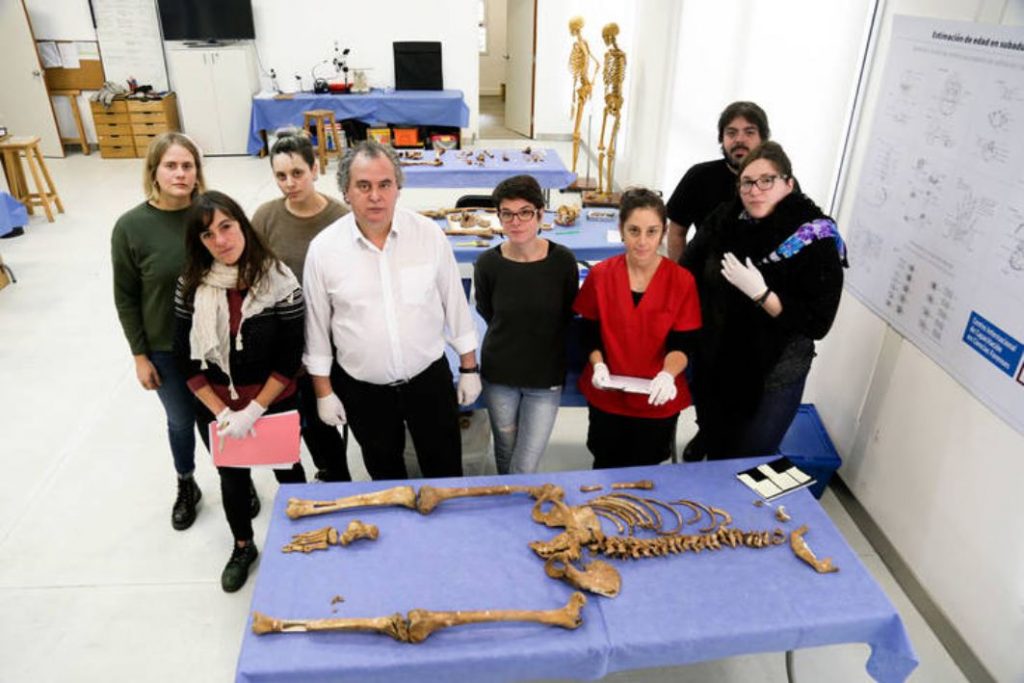 The Latin American Council of Social Sciences (CLACSO) and the National University of Quilmes (UNQ) have nominated the Argentine Forensic Anthropology Team (EAAF) to receive the Nobel Prize of the Peace 2020. The mention is an award to a group of professionals who, for more than 35 years, have done an exceptional work for memory, truth and justice.

The santafesina Sofía Egaña is one of the researchers that make up the EAAF. Anthropologist, she studied at the University of Rosario in the 90s and, in back then, he already specialized in bone remains analysis. Then, it was convened to join the group that today puts her in a privileged place.

His first work was to analyze the remains of “NN people” in the cemetery of Santa Fe, as part of the causes of enforced disappearances during the last dictatorship. So far, anthropologists, archaeologists, doctors and geneticists managed to restore the identity of some 750 missing persons. In recent months, the EAAF has dedicated itself to looking for relatives of missing persons in that ominous period, in order to give identity to more than 600 recovered bodies.

When the news of the Nobel nomination took notoriety, Sofia was interviewed by Santafesino means. In a radio note he said: “We always work trying to shed light on tragedies suffered by the most vulnerable (women, migrants, political persecuted). What distinguishes the team is not only its technical quality, but also our independence. Is very important in these contexts where crimes, disappearances or massacres are committed with the consent of those who have to protect these people.”