Home People Stories of people A quarantine with all the letters

A missionary family wrote an emotional song so that we all respect mandatory quarantine. A letter that, in a matter of days, went viral. 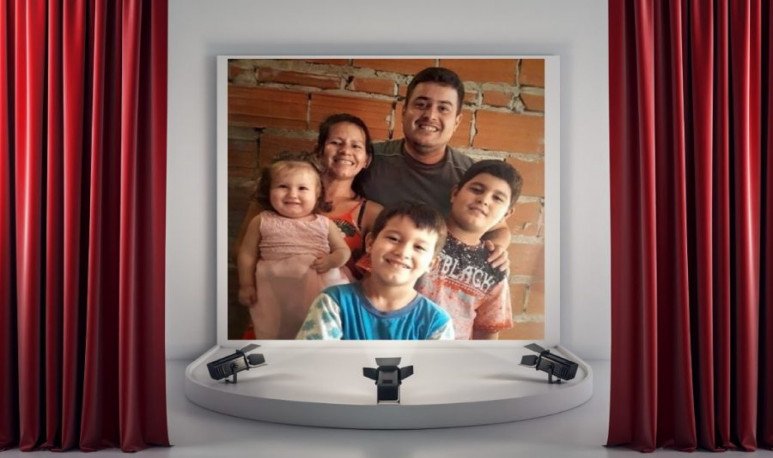 Making quarantine mandatory in Argentina is becoming a difficult task for many of us. Day by day,  psychologists , doctors and professionals of all kinds recommend the best  strategies to survive the Prolonged insulation. However, they are not the only ones.  Social networks have shown that no matter the physical distances, between all of us can help . It can be a simple call, a word of encouragement or a letter that makes us better understand this confinement.

The Rodriguez understood the situation perfectly, and perhaps that's why they stood so deep in the hearts of all Argentines. The posadeña family composed the rap “Quedate en casa” and published it through  Instagram . In a few days, the song went viral and toured the country. The melody seeks to raise awareness about the importance of respecting mandatory quarantine. “On Monday we were here in the house where we are living and I saw people walking. And I wanted to contribute from what I can, and I wrote this song. Then I told my family that I was going to record and publish,” said Horacio Rodríguez, the father of the family.

In the video, the Rodríguez family starts the song with the phrase “I stay at home because you want”. In this way, through love, they encourage us all to stay in our homes to fight  COVID-19 .

Quarantine with all the letters

The missionary family has become an example of  quarantine . And not only because of their original song, but because of the respect they show to the rules of isolation. Even if their economic conditions are not the best to do so.

Horacio and Carina are from the Villa Cabello neighborhood of the city of  Posadas . Four months ago, and together with their three children, they decided to try their luck in the big capital. Unfortunately, Horacio did not get a job in Buenos Aires, and the quarantine came to complicate the job search more.  However, unemployed, in a room of 4 x 6 meters without a refrigerator, the missionary is optimistic . So much that he composed the famous song to raise awareness about quarantine. And he didn't do it alone. His wife wrote the lyrics and his children sang on it.

So much relevance acquired his story that  he was interviewed by Polemica in the bar, the program of America . There, before the drivers and an excited audience, Horacio received a live job offer. In addition, in the program he was promised help. Renowned football coach Caruso Lombardi donated a new fridge to the Rodriguez family. A grateful Horacio remarked to the air that it does not matter if today they do not have a fridge or a job. “Because the most important thing I have here is my family,” he said with all the lyrics.