We present Daniel, who has a particular fascination with an element of our daily life. 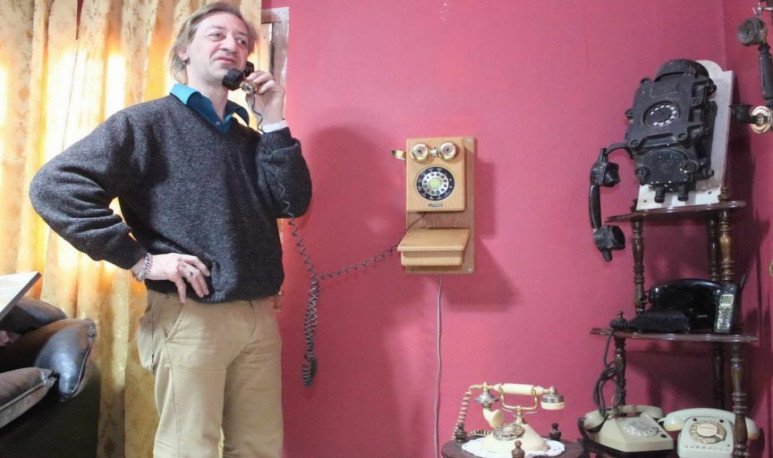 In Colonia Caroya (Cordoba), Daniel Roggio has a vivid memory of going to the family business to manipulate a Siemens branded telephone device with intercom. He was 8 years old and since then he developed a passion for collecting phones, of which he has about 400. In every corner of your house, in every closet, there is a sample of phones in the state in which you received or purchased them.

Among his most valuable pieces, there is one from 1914, used during World War I, another from 1920 with a wooden box and one that a grandmother brought him from the United States in 1979, made of golden bakelite. “It would be very difficult to make a selection because each device has its history. I would love to open a museum,” says Roggio.