Home People Stories of people A little hero who does Miracles

We tell you the story of the 6-year-old boy who saved his little sister's life. For the rest of his days, he will be remembered as a hero. 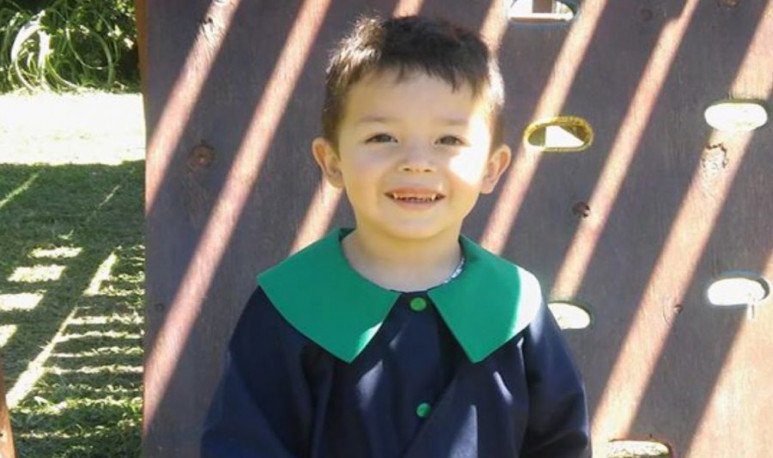 This is  Patricio Zabala , the boy who saved his little sister's life. Milagros is only   a year and a half  . And he can go on with his life because his little brother reacted quickly and became a hero.  They are both  from  Santa Rosa de Calamuchita , and live in the Villa Incor neighborhood. The scare happened on a summer afternoon, while Alejandra Díaz (the boys's mom) was in charge of household chores. Everything was going on like any holiday afternoon. The kids out there, playing. Mom inside, working for the care of the house.

But it all turned into  a horror episode  when Patricio came into the house running and screaming, “Mom, I took Milagros out of the pool and she  's asleep, she's not responding to me! ”. A thousand horrible ideas went through Alejandra's head. In a few seconds there were Patricio and Alejandra in the courtyard shared with the neighbors, where everything had happened. Milagros was lying on the ground, with her wet clothes, next to the neighbor's bellopincho.

It was  the little hero Patricio , who managed to get her out of the water, squeeze her belly and help her little sister expel the water she had ingested. However, it doesn't end there. Milagros still did not respond, so his mother, desperate, went out with the girl in her arms to  ask for help . So two policemen who were circulating in the area came to help. One of the officers was in charge of doing  resuscitation maneuvers . Mili had already started to lower her body temperature and change her skin color due to  lack of oxygen . However, a miracle happened, the girl expelled the water and broke into crying. 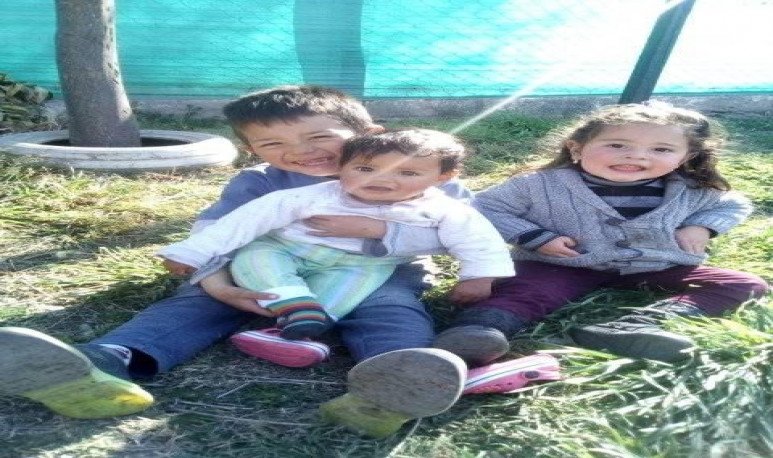 A scare that ended well

The little girl was attended by the  SEM (Emergency Medical Service)  and was referred to the  regional hospital Eva Perón  . After 24 hours and some analysis, Milagros returned home and continued his normal life. Studies showed that Mili had a mild amount of water in her lungs. His brother's presence was key to salvation. That is why, after the great scare, Patricio received the  official title of “hero  of the Zabala Díaz family  ”.

Patrick became the hero of  Santa Rosa de Calamuchita . The episode ran fast like lightning, and all the inhabitants of the locality learned about the child's feat. That's why they greet him in the streets, congratulate him and give him recognitions. Patricio began first grade  at the Mariano Moreno School.  At the opening ceremony of the school cycle, the child received recognition.  His first day  of elementary school left him a prize. First, on the part of the school and its executives. And then on the part of the  volunteer firefighters of Santa Rosa de Calamuchita , who are a very important and recognized group in the community, for their work and their values.

Patrick was received as a hero!

The children of Julieta Prandi, with Dad