Delfina Merino is a Leona on the court, but also off it. A year without matches, but a lot of learning. 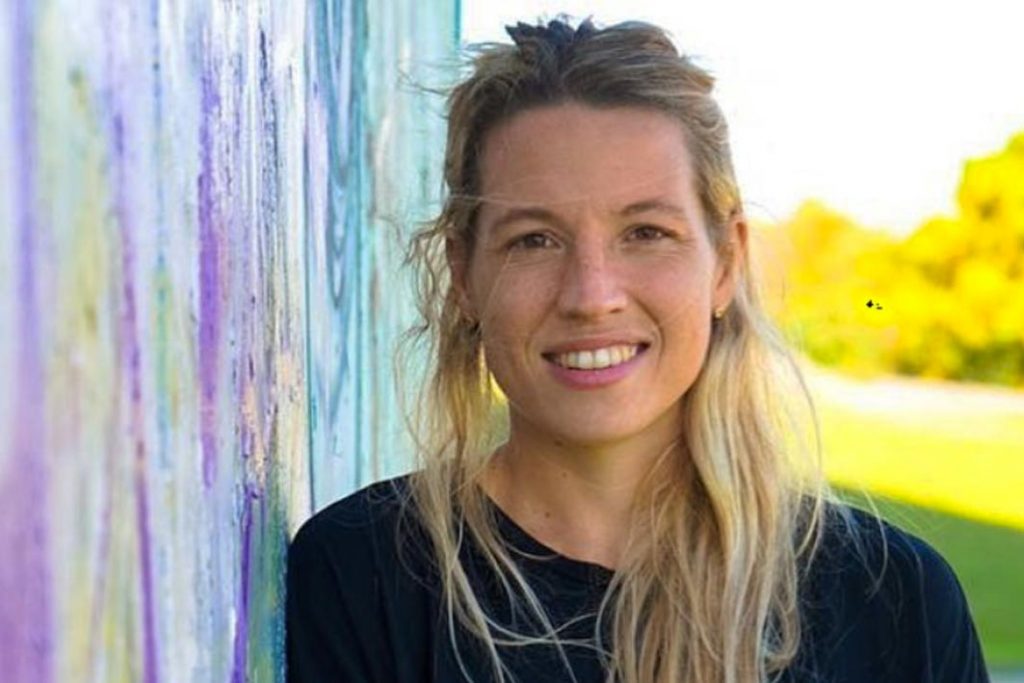 Almost everyone knows Delfina Merino. She is the star captain of the Lionies and the world's best field hockey player. Award received in 2018 by the International Hockey Federation. What few people know is that Delfina is a Leona off the hockey courts.

It all started with his unfortunate injury. Just a year after being voted the best player in the world, Delfina hurt her right knee. This led her to perform treatments and stay away from the courts for a while. The star of the Lionas claims to have gone through “very difficult times” that he has been taught and strengthened. The parate spread for a year. “I missed the World League, especially the finals, which I thought I could reach. So did the Pan-Americans, who were in my plans. It really got really hard on me because I got ready to go fast and it took too long,” he says. Besides, in these 10 years of selection, I've never had an injury like that. I wasn't used to it. Luckily I had the containment of my family, who took my downhill, my bad mood,” explains Delfina.

There is no evil that for good he does not come

With an injury, almost 30 years old, Merino claims to have survived better recovery. “I realized, for example, that I am quite disciplined and persevering. I did everything I was told, I shoved him up to the tiredness, even when he was not progressing. I also understood what it's like to watch the matches from the outside and what it's like to be injured. Now I know that, when someone happens to him, I can advise you, knowing what the different moments of a recovery,” he confesses.

In addition, the star of the Lionies knew how to take advantage of her free time and use it in your favor. He managed to advance his career in law and to only four subjects to be received. “This year I was able to yield five subjects when, in a normal year, I do two or three,” he explains. Despite being the best player of the world, Delfina keeps an open mind and bets on the studio. “The faculty opens your head, keeps it active, even makes you better person, smarter. I'm convinced it gives you tools to live better...”, he says.

Play off the court

Merino had long been wanting to help socially, but he didn't have the time. When he had it, it was enough to get in touch with the Weber Footprint solidarity program to carry out his wish. Thus, through the program Huella Weber helped build a picnic in Icaño, a deprived village of 2000 inhabitants, located 180 kilometers from Santiago del Estero capital.

Delfina shows photos and is proud of how the Las Trencheras picnicarea grows. Shelter for grandparents and children with their parents living in the countryside, almost abandoned. A place where a year ago there was nothing, just a vacant lot. Today, there are walls, people collaborating and many future projects. All thanks to a Leona.

She's trans and got a historic achievement for hockey