Imitation of classic cars is an art that few have knowledge of. In this case, a Cordovan set up his own vehicle to return to 50. 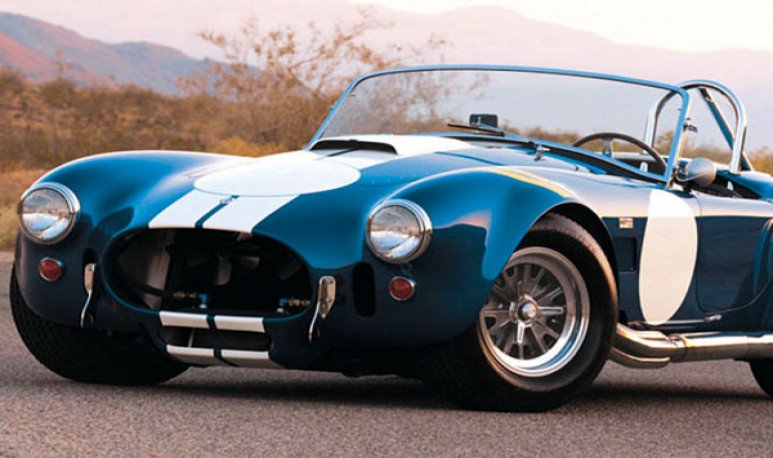 This is the story of  a fierros lover who decided to make his own dream come true . Because not anyone can think of putting their hands on a motor and creating new models. This is  Walter “El Negro” Cortez  who decided to  assemble a Ford Shelby Cobra from scratch  with the help of a friend. El Negro embarked on this adventure in order to give life, again,  to an emblem of the oval brand.   This young Cordovan merchant was dedicated to researching and restoring each piece with his friend Marcelo Belloni.   Together, they revived a legend.

Henry Ford, who is an  exponent of the history of automobiles  and a benchmark of production models, was born on July 30, 1863. He grew up within a poor family in a rural village west of Detroit. At the age of 40 he became the founder of the Ford Motor Company, revolutionizing the entire industry. Today it is an icon not only  for his creations  but for  his life history and the classic models  that are car icons.   The story begins there, with the birth of a historical character... 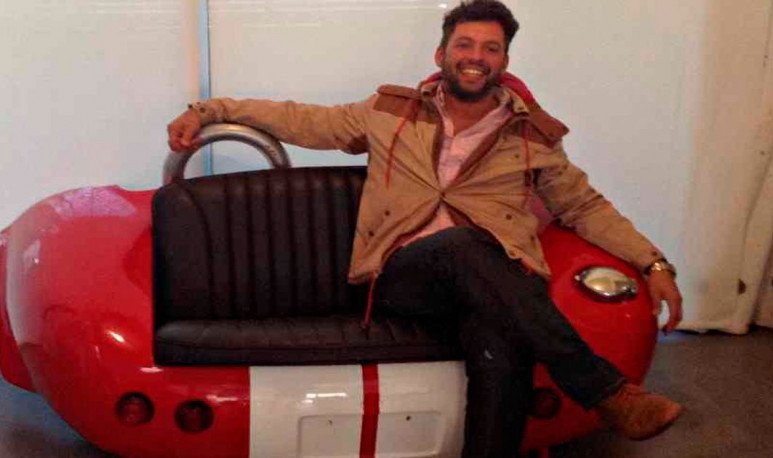 The model in question

Ford Shelby is a sports car,  muscle car and pony car variant of the Ford Mustang manufactured by Shelby from 1965 to 1968,  and from 1969 to 1970 by Ford. After the introduction of the fifth generation Ford Mustang in 2005, Shelby's nameplate was revived as  a new high-performance model , this time designed and built by Ford.  This is an American classic  that marked the heart of many car lovers and established itself as an icon of a time. Far from letting go of history , this Cordovan tries to revive it with all his might and his creative soul.

An American classic in the streets of Cordoba

In the city of Cordoba, thousands of  kilometers and more than half a century after the creation of the Cobra Shelby,  the model continues to beat hearts. The Ford brand  remains the protagonist in the streets of La Docta.   But  there is one that particularly strikes  the eye:  the Ford Shelby Cobra del Negro.   This vehicle was restored and runs through the city streets stealing the heart and attention of pedestrians and other drivers. Walter “Negro” Cortez, its official owner and driver, says: “When you go out with the car it is very striking , people always ask.”

This Cordovan model is an icon of the 1950s. It has a  2.21 Sprint engine, original Montosita steering wheel, original Esparco racing belts, original badges and keyless racing fuel cap . All these, preserved original and restored  in the best condition . 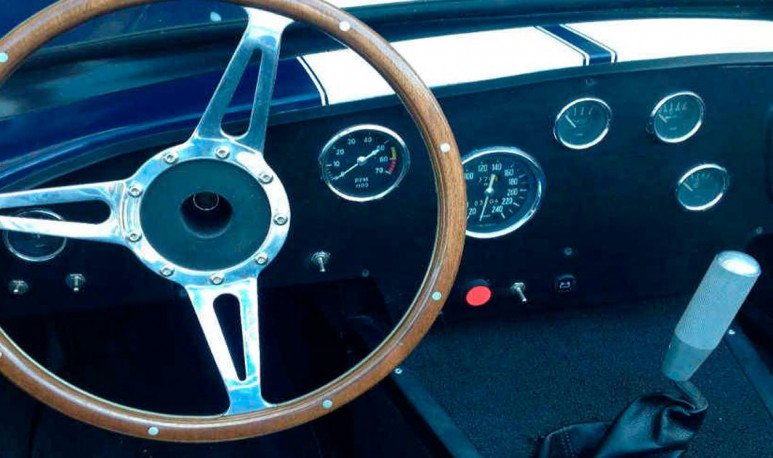 The dream of the kid

Its owner says:  “I always wanted to do it, a friend was in Mexico, then he returned to Argentina and he couldn't continue with the project, so he happened to me,” he says that the process took more than six years, since they  started from scratch.

This Fierrero Cordovan is a fan of motorcycles and cars  since  he was a kid: “When I was a kid I played cars with a car very similar to the one I restored,” he  recalls, happy to have fulfilled a dream.   Today, your child fantasy comes true,  every time you step on the accelerator  of the real version of your favorite toy.

Walter says that, along with his machine, they participate in some solidarity events to help people who need it. “I recently exhibited it  at the Museum of Industry for the benefit of those affected by the floods,” he  tells the media  ,  saying: “As long as it is something for the benefit, I have no problem participating.”

Federico Bruno, the mile and history

The historic and undisputed idols of Argentine football, honored by the selected U-23