Mariela is from Gálvez, in Santa Fe, and promoted an ecological cobblestone project. He was recognized by an organization that chooses the best teacher in the world. 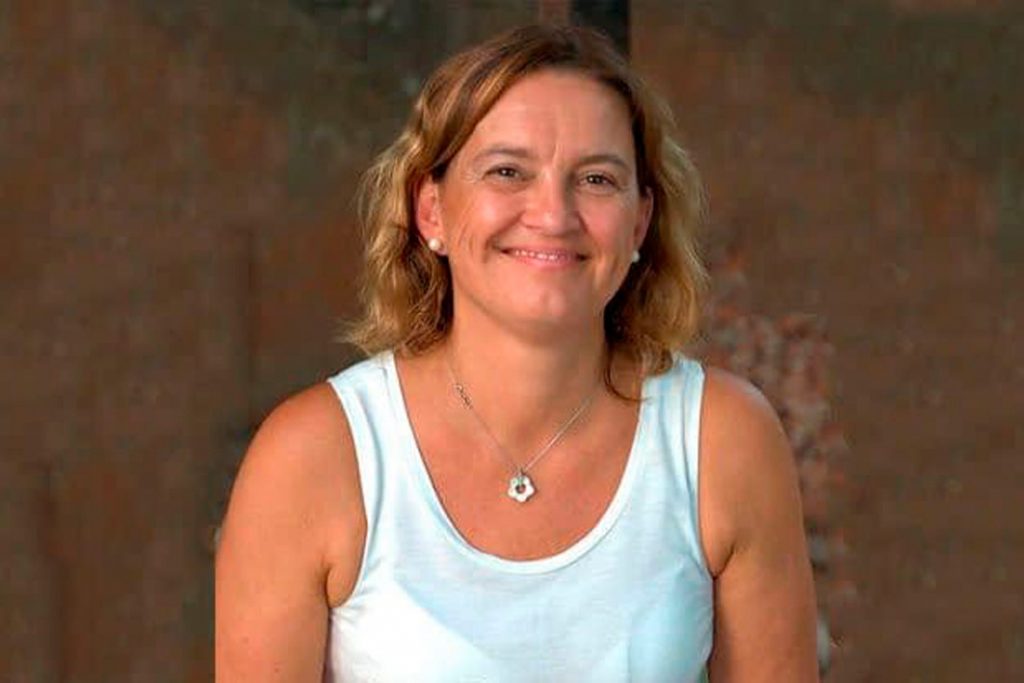 A galvense teacher was chosen as one of the 50 best teachers in the world. This is Mariela Guadagnoli, architect and teacher of the professional technical school N° 456 Hipólito Yrigoyen, in the city of Gálvez. His educational proposal stands out for betting on teaching on the basis of projects and for developing ecological cobblestones that are implemented in streets and sidewalks of your city.

Known as the Nobel Prize in Education, the Global Teacher Prize seeks to value the work of teachers worldwide. Organized by the Varkey Foundation, in partnership with Unesco, it is for its sixth edition. Any teacher in the world who teaches children at compulsory schooling levels in public schools can participate.
Mariela is part of the select group of 50 elected, who emerged from a list of 12,000 candidates from 140 countries.

In this 2020 edition, there is another Argentine: Cecilia Muñoz, an English teacher at a primary school in the city of Bandera, Santiago Del Estero.

The proposal by which the native of Gálvez was nominated for the best in the world stands out for betting on the project-basededucation . Thus, he develops ecological cobblestones that are implemented in streets and sidewalks of his city. In Gálvez there was the need to pave certain areas and pedestrian sectors that are flooded on rainydays. Faced with this problem, the construction of paving stones was thought with the incorporation of discarding materials that were collected from the clean point that works in the school yard. The decision to make cobblestones was based on the fact that, because of their small size, they are easier to transport and place, supported by a municipal ordinance requiring the use of cobblestones in the central area of the city.

Located in the southern center of the province of Santa Fe, Gálvez is the city with the largest population in the Department of San Jerónimo, with around 22 thousand inhabitants. A productive, livestock and metalworking centre, the city has become, over the years, an important regional hub in financial, commercial and services.

Recently, the town and several small nearby towns experienced a great demographic growth. Unfortunately, many of the people who generated it live in poverty and marginalization. After Santa Fe and Rosario, Gálvez is usually one of the Santa Fe cities that causes the most police events.

Initiatives such as those of Mariela Guadagnoli, which offer children from places like Gálvez the possibility to participate in work activities and, in addition, provide solutions to the needs of their community, are always worthy of note. Whether you are chosen by the best in the world may or may not happen, but the satisfaction of doing valuable things for others is already a big prize.