Home People Stories of people A bathroom of reflection

A Cordovan took a bath in the middle of a fountain in Cordoba. He went viral and marched straight to jail. But here we tell you what you didn't know... 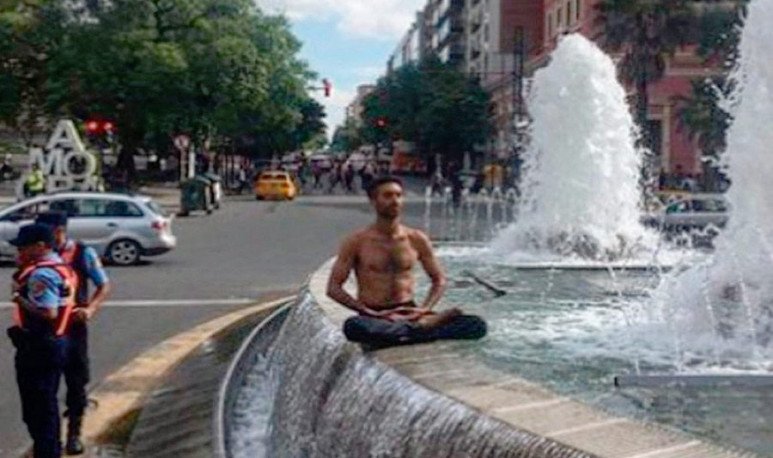 These are things that happen a normal day in the city of Cordoba. In this episode of the   city of las macanas   Something happened a little unpredictable. The protagonist is Cristian Figueroa, a 38-year-old man who decided to take a shower at the Fuente del Perdón, located in front of Patio Olmos. This is a busy point of the city, which caused many people to be spectators of the moment. The bathroom caused   a scandal   , videos were recorded that went viral, and it was even on the news. Many lived a humorous episode live and live. However, the story did not end well: as soon as the authorities found out, many policemen surrounded the source. So they took the prisoner of the protagonist of   nudist bath   in the middle of the city. 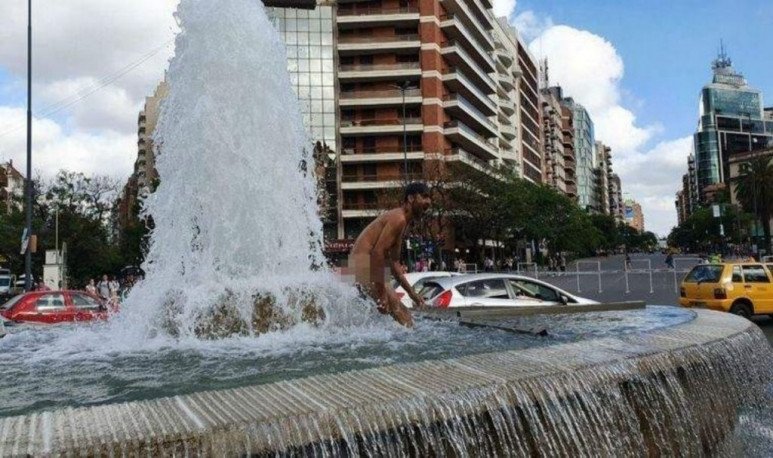 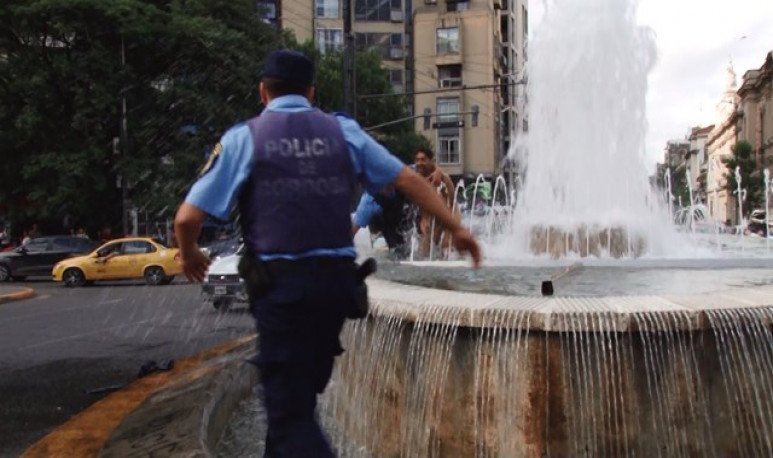 The central thing is that man suffered   mental illnesses   . The episode of the fountain was one of many in his life. Because, when you have shoots, you can't control it. His family says he had been missing for several days, and that he   or were looking   . What started as humor has tragic dyes. Because this man who did not enjoy his mental health was treated very undignified by the police. And on the part of the Cordovan community, too. The videos of the bathroom were viralized and caused the laughter of many.

This situation revealed the situation of “the madmen” in our country. People suffering from some psychopathology or mental illness can not have access to care or health care   basic rights   . This man today is the   laughingstock   from the province and the country, and he and his family suffer from it. In addition, he was beaten and ill-treated by the police, not counting that he was taken prisoner. The first hypotheses of the police officers were that the man was under   the effects of alcohol or drugs   . However, Cristian suffers from a mental illness: a possibility that officers never tackled. This shows the lack of training the police institution receives on sensitive issues. That is why this episode of the nudist bath, in addition to generating   laughter, confusion and a mixture of emotions   , should also generate a little reflection.

The story behind the tortogo Jorge