Young Chaqueños coped the podiums of the Evita Games

The national meeting had young Chaqueños as main animators, who reached first place in different disciplines. 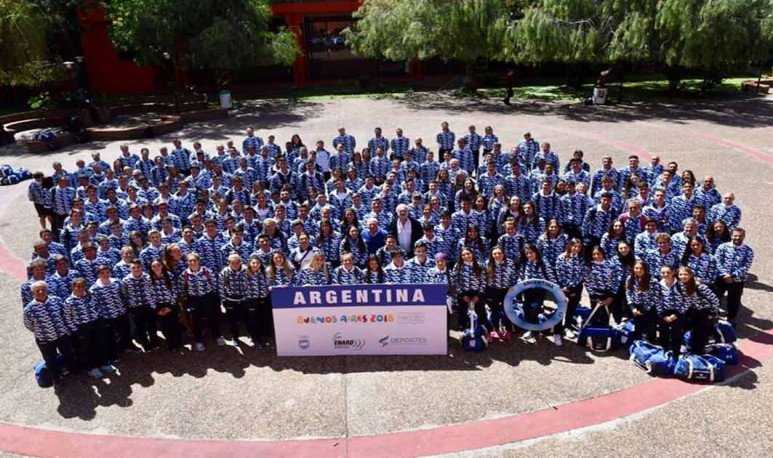 The work being done by the  Chaqueño Sports Institute  is yielding its results. The delegation of that province had a prominent performance in the latest edition of the  Evita National Games 2019 . The young Chaqueños reached the first place in the medal for adapted sports and the third in conventional sports. 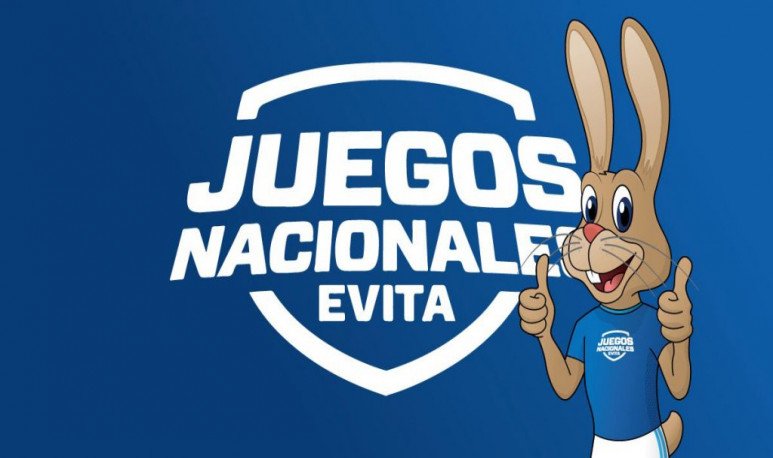 If we talk about  adapted sport , the young Chaqueños won a total of 31  gold medals . The Chaco delegation surpassed Santa Fe in this category with 27 gold medals and Formosa with 22. In the category of  conventional sports  the top of the podium could not be reached, but it was a place on the podium. They finished third in the medal behind Buenos Aires and Santa Fe.

The results are a reflection of intense work being done by young Chaco and demonstrated it by measuring them against the best in the country.   Mar del Plata   could be seen the claw of these competitors. Many of the members of the Chaco delegation are selected for the goal set at the Dakar 2022 Youth  Olympic Games  .

A delegation that made history

The delegation made up of young people from Chaqueño, teachers and officials, had made history.  For the first time Chaco climbs on a podium , and he did it in two categories. And, most importantly, in one of those categories, he climbed to the top. An achievement that  prides  not only the sports field, but also all Chacqueños.

This will strengthen the work that has been done for young  Chaco . Having ended up as protagonists gives the delegation new expectations and commitments in the next competitions. Preparation will be necessary to defend the results obtained, enter again on the podium. If possible, stay at the top of adapted sports and overcome the result of conventional sports.