The thing is, you don't know anything. Nobody knows anything. And those who know, they were silent. 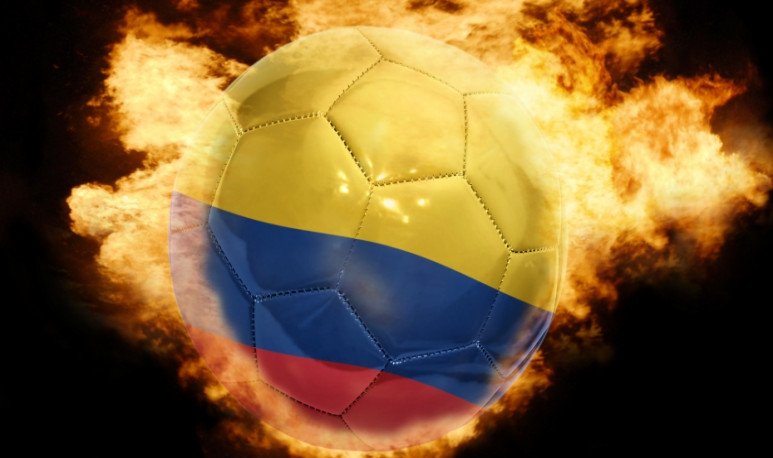 A couple of weeks ago, the three new Colombian stars from Boca, lived a mini scandal, in the middle of the preseason and very close to the start of the championship. They were worth letting them hang for a couple of games.

The thing is, you don't know anything. Nobody knows anything. And those who know, they quietly stampa. One more time, we don't know. But we talked. We theorized. We guess. We accuse. We love to talk without knowing and judging without data.

“The coffee boys told me” seems to be the most trusted unofficial source. Money covers everything, and it seems to us not to be interested to uncover anything, but to talk about it.

With the Colombians, you never know, did you see?

Playing a Boca-River is something unique.