Home People Sports You have to sharpen the claws better 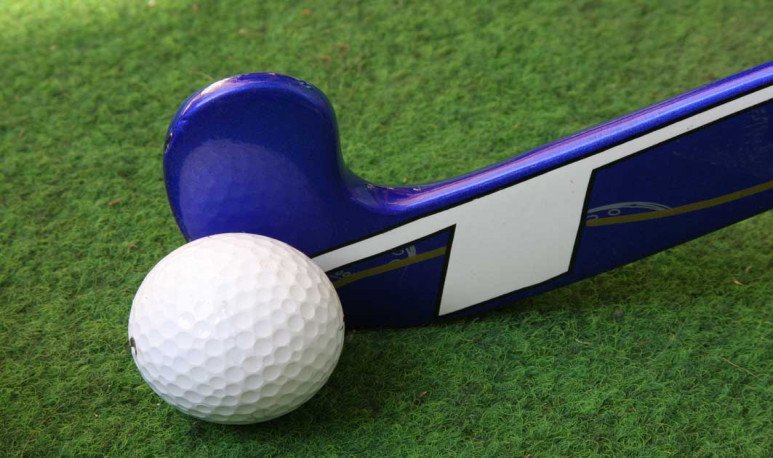 The visit to New Zealand by " Lionas " and " Lions " did not produce the best results. The claws will have to be sharpened for matches against Australia.

In the first match, “ Las leonas " won a 1-1 draw against the Zealandas. Important, since he was a visitor. And to which you have to add the bonus point of the shoot out.

The second match, unfortunately, ended in 5-3 defeat. The black ones ripped off very hard. And ours seemed to match the match at the start of the third quarter. But the local girls got back on the scoreboard. Sealing the luck of the match.

“Las leonas” came from a successful series in  Buenos Aires . For the first date of the second edition of the  FIH Pro League . At the  Cenard  they had both bowed to the United States. And won and lost against Holland. A remarkable performance, which they could not repeat in front of the girls in black, in Christchurch.  Although the lioness claw was there.

Meanwhile, " Lions " had better luck. The first match was 5-3 against. But in the second he appreciated the claw and left a favorable balance. With the result 3-2 for those led by  Germán Orozco . They also left for Australia to face the two commitments against the locals. For the third date of this FIH Pro League.

Undoubtedly,  the results will continue to appear  for both selections. They never stop showing the claw that brought them to the world hockey podium. 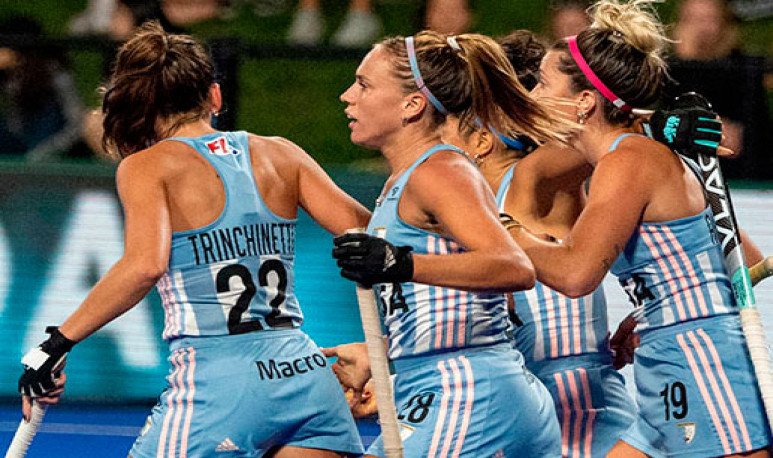 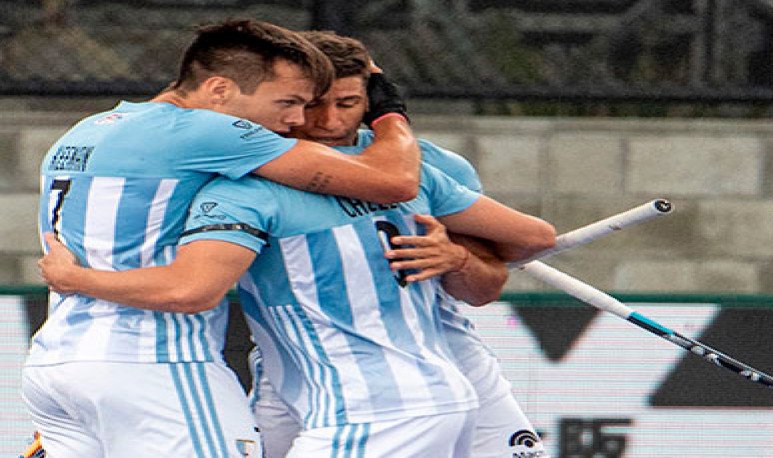