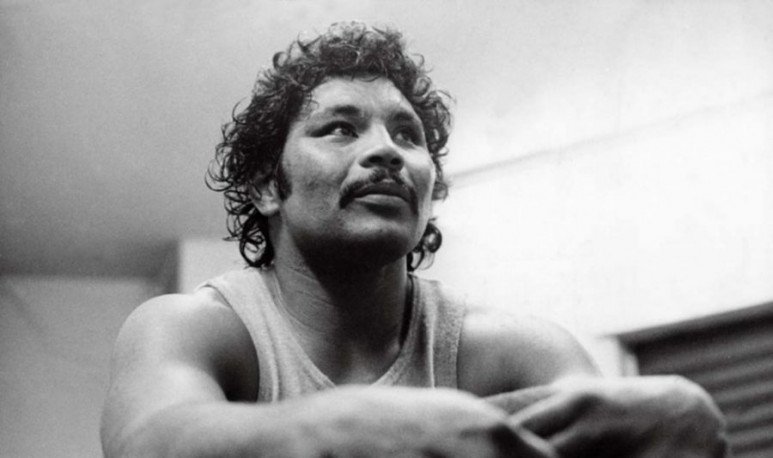 Of course, Ramirez was baptized in honor of Galíndez. And of course, with that star, he was World Champion. But Cruiser, not half-strained.

Ramírez was consecrated on January 17, 2009 in Germany, versus Alexander Alexeev, for the OMB. It was KOT9, after an impressive beating in the 8th. So far, it had been even, but when Ramirez found the distance, the fight was over. The first defense arrived in April in front of Ali Ismailov. He held, in split decision. In the second defense, his reign is over. He met a record sticker 25 (20) -1: Marco Huck.

In 2014 he won the vacant IFB Latino Crucero title, against Mariano Díaz Strunz, in Mar Del Plata, and began a career sponsored by Daniel Scioli, fighting mostly in the club Villa La Ñata, against unknown rivals. Thus he won the interim title IFB Crucero in 2015, against Ola Afolabi. He retained the first defense with a draw against Ovill Mc Kenzie and in the second he lost the Interim and the OMB belt, which was put into play by his rival, Denis Lebedev.

This was the career of a Victor Emilio who did not have the brightness of the great namesake.