We tell you all about Yas Nizetich, which is Panther and Cordovan. That puts claw and heart to every match. And it's getting further and farther. 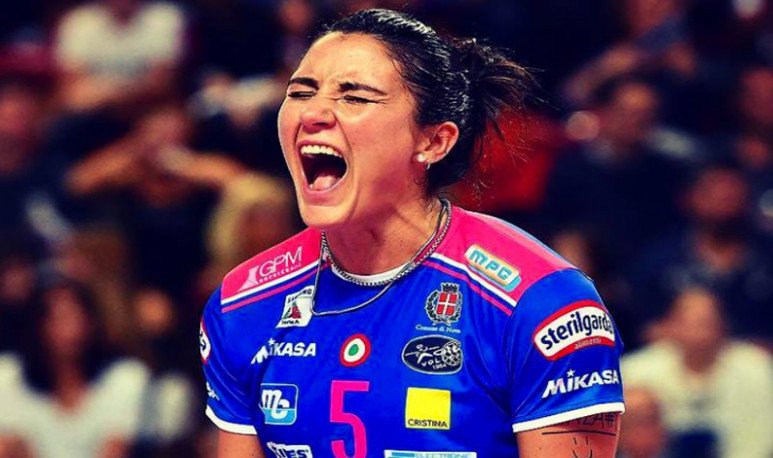 The player  Yamila Nizetich  was born in Córdoba on January 27, 1989. Play volleyball since the  age of 13 . She is considered  one of the best players in the country . In his long career he won national and international awards and medals. After several meetings and disencounters with the albiceleste, he played again in 2019  as Pan  t  was .  His love for the Argentine national team is unique . His story, too. 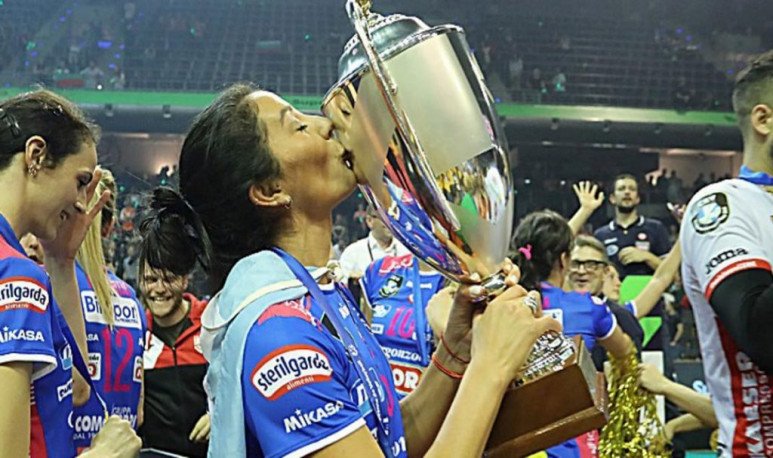 Yas Nizetich was key to the Panthers last matches for the  Tokyo 2020 Pan American Games qualification. His performance was impeccable. And together, they consolidated a  bulletproof team . With this triumph, Yas would fulfill his second Olympic qualification. This Cordovan , who left  Club Banco Nación de Córdoba , is now playing in the Italian league. After passing through the  9th of July Olímpico de Freyre , he crossed the puddle. And there he began to map his victories. He passed through  Spain, France, Germany and Turkey , sweating all the shirts and giving his best. But she laid a foundation in Italy. 17 years of career made her figure in the tana league. His club is Novara. This league is the most prominent in terms of professional volleyball. Having a Cordovan breaking the nets on the other side of the pond  is a pride . Especially because we know that with the celestial and white he plays to die. 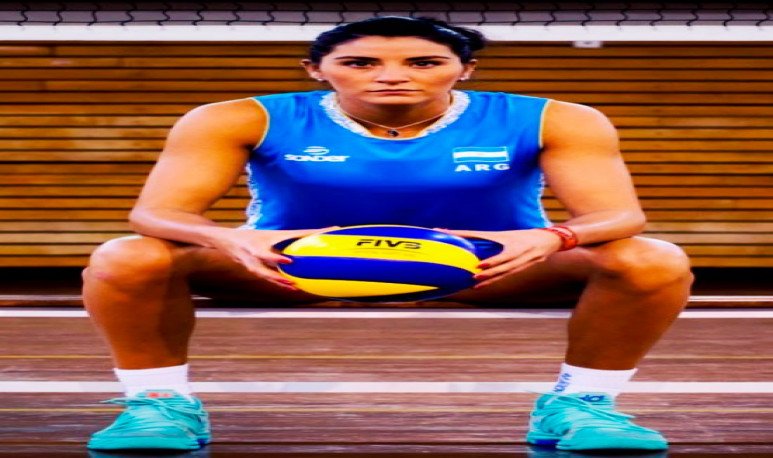 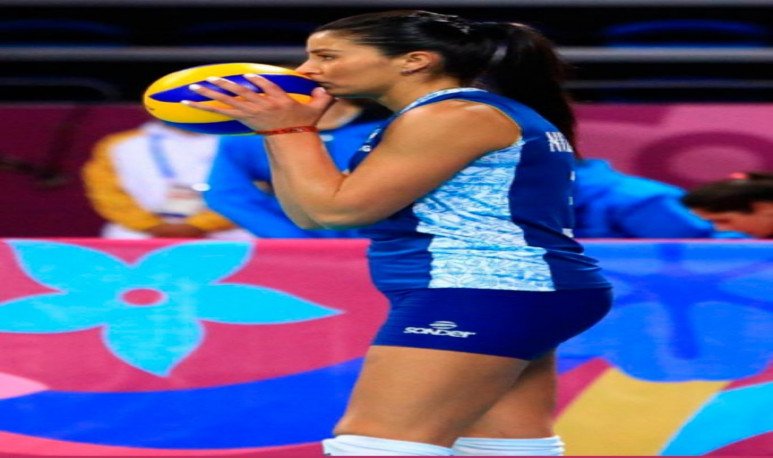 The player served a few years as captain. But, after some altercations, he began to wear the Argentine coat as an attacker. Your position is to be a top receiver. She is  the only Cordovan to win a European Champions League . The experience of this player on the court is a key factor for the triumph of the Panthers. Especially because, being ex-captain, she knows how to convey knowledge and claw.  Yas Nizetich  does not give up. With 30 years, it continues to add experience. And he's going to keep doing it. Especially if it is with the celestial and white. 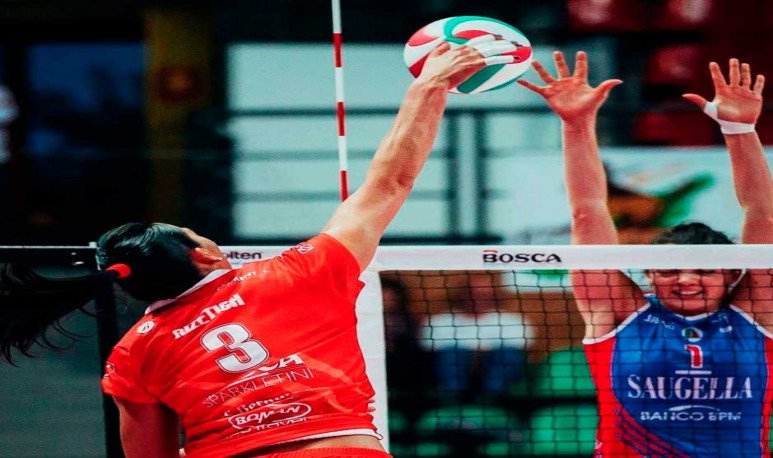 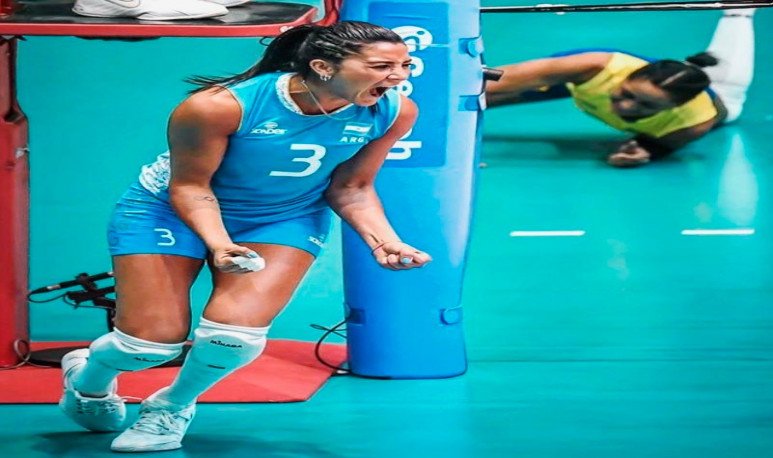 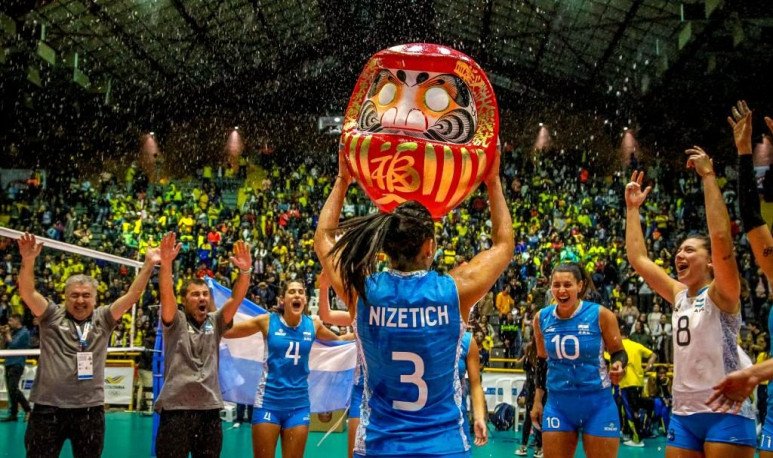