Home People Sports Worse you could not start

Rivadavia Básquet had its worst start since he was in the Argentine League. Take six consecutive defeats. He only won in the debut. 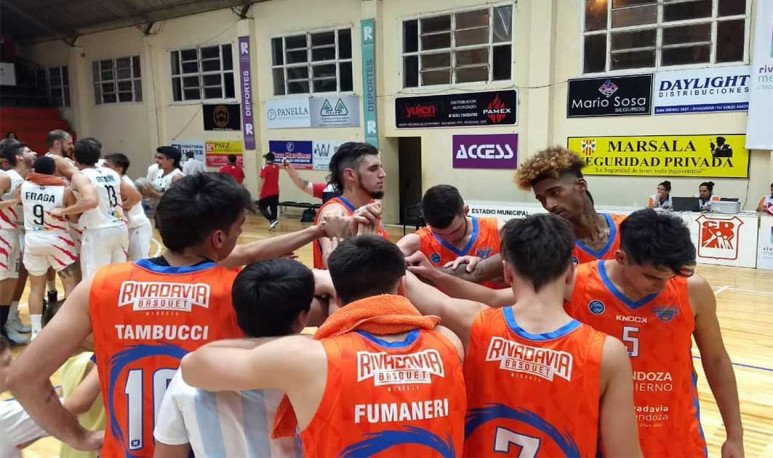 As was once explained on  this site ,  Rivadavia Basketball is, today, the best thing that Mendoza has in terms  of the sport of the orange ball. In fact, he is the only representative of all Cuyo in the Argentine League, the second category at the national level. However, and despite a very good preparation, Fernando Minelli's team does not give foot with a ball.  He won only against   Tiro Federal de Morteros , in the first match of the contest. The rest were  6 consecutive losses  for the East Mendoza. This is definitely the worst start of the season since he has been in this category.

The results surprise, taking into account the goals achieved in recent seasons. It is that,  in the last two tournaments, the Orange reached the quarterfinals  and, above all, had more auspicious starts of the competition than the current one. However, the 2019/2020 season is the worst. The 1 of 7 (a win of 7 games played) achieved so far surprises.

It is true that the budget and the overall  economic situation   prevented  the leaders from facing the cost of  bringing foreign players  , something that was very helpful in the last competitions. And it's also something that many teams from the same northwest conference do have. But, at first, it was thought that the youth squad Rivadavia presented was going to be a little more up to it. However, the results show the opposite.  The losses are given from home and away, and by difference of 10 or more points.

Anyway, not everything is lost. The contest is long, and the goal of getting back into play off is intact. As always, in these situations, the head will be key. The mental thing. The mood. Because the worst thing for this group of young people would be to be beaten in that regard.