The World Cup unites us because we know each other powerful and with great chances of being the world champions, in life. 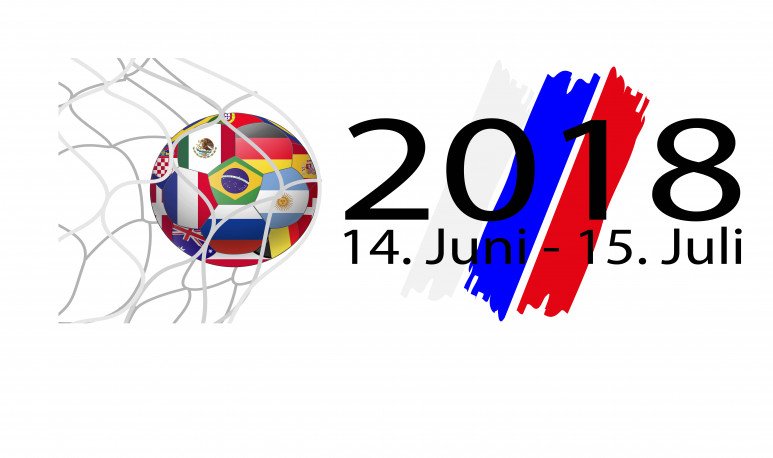 I still remember the march of the '78 World Cup. I have the melodies resounding in my memory. It's just that what awakens a World Cup in us is unique. You don't even need me to explain it to you. For Russia 2018, we are the third country that requested the most entries. All over the world. We were surpassed by Russia, logically, and Germany. I could not find anywhere the amount we requested, but if we make a quick estimate and weigh the number of inhabitants of each country (Russia 145 million; Germany 85; us, 45), it is not difficult to foresee that the courts will be tinted with celestial and white. We're talking about a God-level fanaticism.

I think about it and I find it hard to believe that I'm hopeful with a team that has Jorge Sampaoli as coach. Actually, I don't understand. Maybe it's because we came from Brazil and the runner-up. Maybe it's about Messi. Or, perhaps, it's my longing for victory, it is to know that we always have a chance of taking the cup again. Because we Argentines are like that. We know everything and we came out champions even if we don't know what we are talking about or what the championship we are going to play is all about. Total, I'm Argentine. I already won.

Did you know that the World Cup, as we know it now, wasn't the same in the first editions? In the first world championship in 1930, the Jules Rimet trophy was awarded, in honor of the then president of FIFA. But the Rimet trophy only lasted 40 years - from 1930 to 1970 - because a group of thieves entered the Brazilian Federation (where the prize was) and stole it, just like that. Then they melted it and sold the metal because it was made of gold-plated sterling silver and lapis lazuli. Later, the malvivors were arrested by the police but it was already late, the action was already done and nothing left of the cup. Yeah, like you read. The ambition for the trophy, many times, is not only about the thirst for victory.

For the 1974 FIFA World Cup, the trophy we all identified today appeared. What does this new drink have? It is made of 18 karat gold with a malachite base, and represents two human figures holding the Earth. Facts I give you to dazzle your audience at the next barbecue.

Beyond the material prize and the stages, the World Cup unites us because it makes us feel powerful and with great chances of being the world champions, even in life. And this reveals us and makes us get up early at unthinkable hours of the night to perspire with the players or spend the dollars we don't have to travel and watch them live and live.

Will it be because of our humble and immigrant origin? Do we feel Argentina as a third world country that goes up to a rich country to demonstrate its full potential? Will it be an inferiority complex and the need to show the world that we can be the first? I think it's an illusion more than a reality. Huge illusion that it was worthwhile to go to another country, leaving everything behind, of course the sacrifice is no less. That's why we fall like a seventh floor piano when we're not the best. We don't triumph. We didn't achieve the goal. He kills us, and I get it. It's another thing we have to grow up in. When we relax that triumphalist blind craving and understand where life passes, we will earn much more as a country and individually. The World Cup march also talks about vibrating, dreaming, fighting. And never, never stop doing it.