We interviewed Walter Luna, one of those in charge of carrying out the Cordovan Provincial Selection Project. For a women's and popular football. 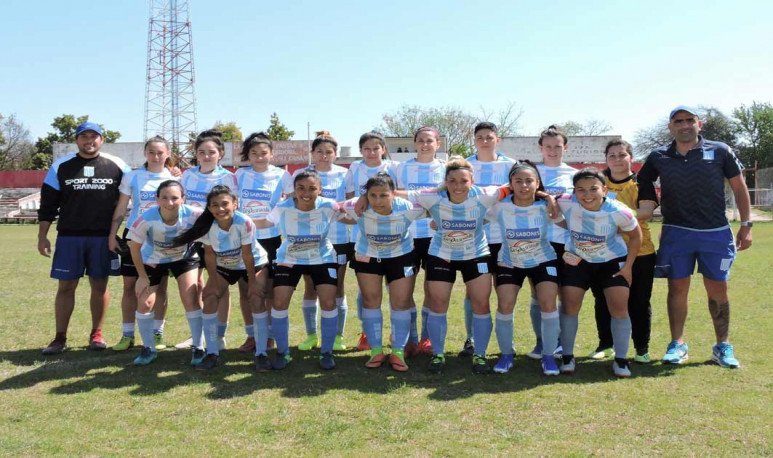 Walter Luna  is DT, coach  and trained in different areas. Today he is coach of the inferior and the first of Racing de Córdoba. And he tells us a little about the Provincial Selection project that came up last year, and is still in effect. 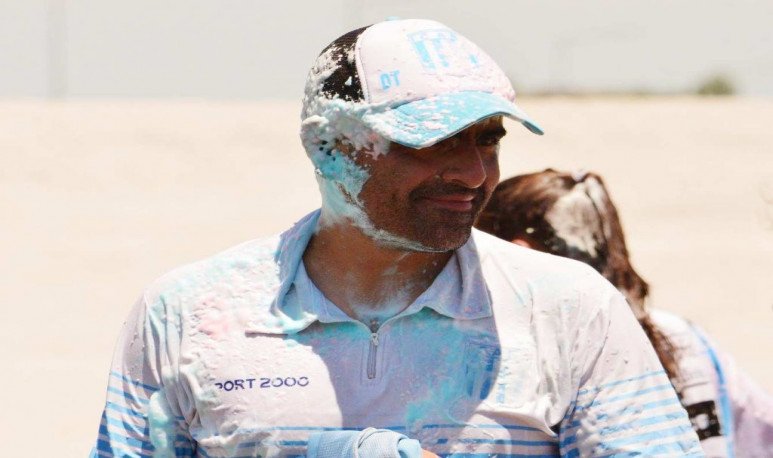 How does the Cordovan provincial selection project begin?

Last year appeared a sports table headed by Sergio Flores, former football player, who has a lot of contacts who are former players. From different clubs: Lazaro, Maidana, Gasparini, René Arregui. Former players  in Cordovan football . This sports table is made up of people who work in many clubs, most of the interior. There are few things here in Cordoba. But we're all working in football, in schools, and this is a very combative football. We're all ex-sportsmen. This table has lawyers, psychologists working with injuries, psychologists working with sociocultural issues, accountants, doctors. He's got a big body. And we, with the sports table, are being pioneers. This year we wanted to do the only thing Cordoba doesn't have. We want to make a provincial selection. You notice that Buenos Aires has a women's football team, all provinces. Cordoba is the only one who doesn't have.

What do you think is the relevance of creating a national team for Cordovan women's football?

I think it's the way to start giving this an entity. Because, if you don't, you work to make girls and you can't ever show them. And it is very necessary to show our players. And you show them on the court, playing, traveling, facing different rivals.

What is your role in this project?

We in July or August, I don't remember well, did the first meeting. And this sports table trusted Tano Spallina and me to be the  DT of the national team .

How were the first matches with the players?

We did two trainings, one  on our premises  and another on the Belgrano court. But Liga Cordobesa established that every girl who trained on these occasions would be sanctioned by each club. So soon they were over, and other disputes began.

What is the position of the Cordovan League with regard to this project?

There were discussions. Negotiations started, but the  Cordovan League  did not yield. This project is something that needs to be done. But Liga doesn't, and they don't want others to do it. The independence of  women's football  in terms of men's football should be an impetus for the creation of the national team. Besides, you're giving the girls a prize. An incentive, a goal to reach. Girls have been fighting to grow up for many years. Having no reservation, also the chances of showing the players were greatly reduced. As well as the possibilities of growth within the club.

What is the reality of Cordovan players without a Provincial Team?

To show themselves, girls have to be their own representatives. They just have to send videos, show themselves. Clubs in Spain, Italy. No other opportunities. Even for Buenos Aires they have to make the contacts themselves. Now a couple more doors have been opened, but it's still a real problem to grow as a football player in Cordoba. If you look, in Buenos Aires clubs almost no player is Cordoba. Most of all they are in clubs in Spain, the United States, another little in Brazil. Now yes, now you have Camila Gallea, who is a racing player, and she's in San Lorenzo. From Talleres, Belgrano there are many. Racing came looking for three girls. They make them try.

What is the sports table contributing to more opportunities in women's football?

They started to open these doors. Because this sports table made noise. We had two friendlies scheduled with the Argentine national team. One on Independiente court, and one on Arsenal court. But Liga Cordobesa does not support the project, and would sanction the players who traveled. No further training could be done. The penalty is economic for the respective club of each player. And, if an economic fine falls in a club like Racing, for example, it is serious.