Home People Sports With your hands up

The Argentine beach volley team celebrates with their hands up the return to training after the quarantine. Tokyo 2021, there they go. 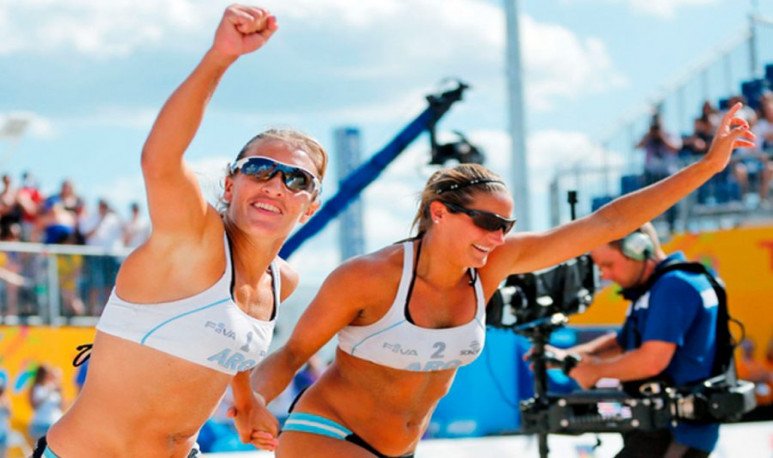 Argentina's beach volley team received authorization to return to training in mind the Tokyo Olympic Games , to be held in 2021. The four pairs, two women's and two men, at the special request of the  Argentine Volleyball Federation  (FeVa), before the Olympic qualifying bodies ahead, will have a training program organized in their respective cities where they currently reside.

The women's team started work in  Mar del Plata , where   Ana Gallay and Fernanda Pereyra received qualification.  In the case of  Virginia Zonta , he will do it  in Santa Fe, and  Brenda Churín will do the same in La Plata.  It should be noted that the women's Olympic qualifier will be based in  San Juan , Argentina, next year. 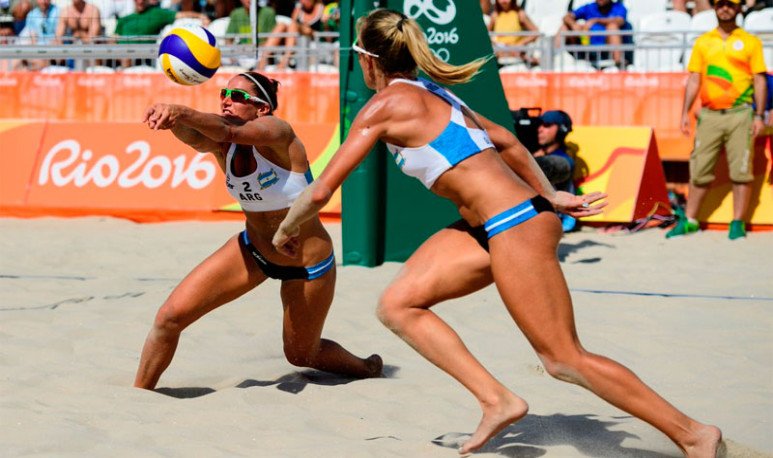 As for the men's team, which is based on the Olympic Qualifying to be confirmed,  Nicolás Capogroso and Julián Azaad  are already with their hands up and will train in Rosario,  where they have the base and have trained a little during the  quarantine . Finally, Mendoza, Leandro Aveiro and Bautista Amieva, will work in Tunuyan.

In both cases, the activities will begin when the coaches have it according to the schedule on the way to each Continental Cup that would take place in June 2021.

The case of the Argentine  beach volley  team is the same as the rest of the selected ones looking for a place in the Olympic Games. To them,  the Argentine Olympic Committee, in line with the federations of each discipline and with the consent of the  Ministry of Sports and Tourism of the Nation,  allowed them to retrain so as not to lose more pace and reach sharp to Tokyo or, in some cases, to the respective pre-Olympics.

However, there are thousands of  athletes  who are also with their hands up, celebrating the return to training. This is the case of  amateurs who practice disciplines in various clubs for provincial and national competitions, whether individual or in teams .

In Mendoza, teachers working with teams in these sports began physical training. They argue that zooming practices were not enough and  they calculate the loss of muscle mass by 40%.  Therefore, after the protocol published by the Government of Mendoza, they returned to training.

Protocol runs for everyone equally.   Hockey ,  basketball ,  football ,  rugby ,  tennis or any other sport should return to workouts tied to what the rules dictate . This is:  divide groups into no more than 10 people, do not have physical contact, maintain the distance of 2 meters between each player, use chafers, reach switched to the court, not to enable changing rooms, control the temperature of athletes when entering clubs, among others.

In Mendoza, coaches and physical trainers regret the situation that has been experienced, but they celebrate their hands up the possibility they are given,  to repractice . And, to maintain it, they ensure that they are complying with the requirements and established standards.