Home People Sports With the diary of monday

Let's not forget that the next day everything goes on, life continues and the sun rises again. 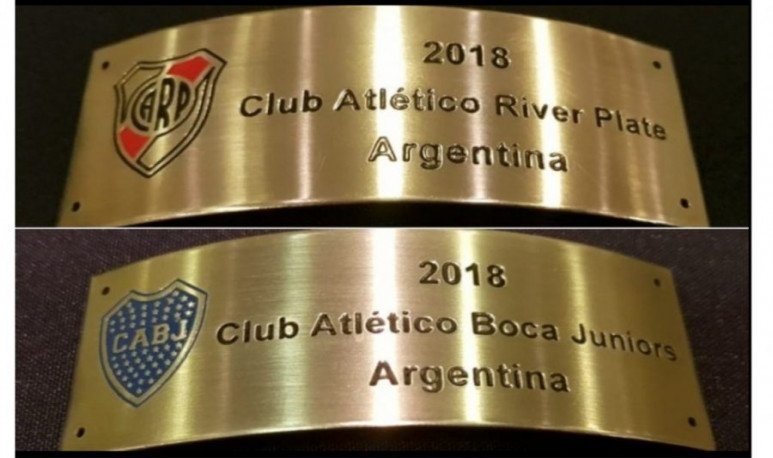 By: Redacción
The intensity with which they live these last hours before the great duel is unique and unrepeatable. A lot of anxiety, gambling, cabalas... The world looks at the backroom of an extraordinary event: passion, screams, chants, fans who would give anything to see their team beat their archi-rival even for the slightest difference.But it is very difficult to imagine the day after. These matches are different from any other and the background usually does not have an impact when the ball starts rolling. Both clubs are played much more than a win, a cup or the possibility of participating in the club world cup. They play their “prestige” and although this is not in discussion (they are two very big clubs with a rich history that endorses them) none want to feel defeated. However, for one of the partialities the day after it will be very difficult, precisely because what is at stake is the argument that the winners will expose to enjoy and charge for a good time to defeated. What can happen? Let a match be held and a subtle difference makes one or the other win. Or that an accidental situation (by nerves or deconcentration) ends up with the chances of the other: a ball stopped, a penalty, a red card, a badly charged off side, a bad decision of the VAR, an unfair view of a referee, a misinterpreted gesture, obviously a kick to a rival, a simulation, a goal against. Or neither, a rather “normal” match, where one is clearly higher and ends up scoring the other with the ball on the feet.It could also be a long match that ends in lengthening and that the physical aspect turns out to be a differential that reflects superiority and ends with a definitive goal (difficult, since in this instance you risk very little). Finally, the last option: a tiebreaker from the twelve steps... And there, whatever God wants!It will be the title of all sports newspapers in the world: BOCA CHAMPION or RIVER CHAMPION. A happiness for some, a sadness for others. But let's not forget that the next day everything goes on, life continues and the sun rises again... You have to put up with the other's charges, but it's the rules of the game, probably the cutest game ever created.

This jewel or a Magiclick?