Home People Sports Will he be a Chinese?

Will he be a Chinese?

Marcos Maidana announced his return to the ring. Now, will he be in condition? Is he coming back for money or for rematch? Will it be a Chinese this return? 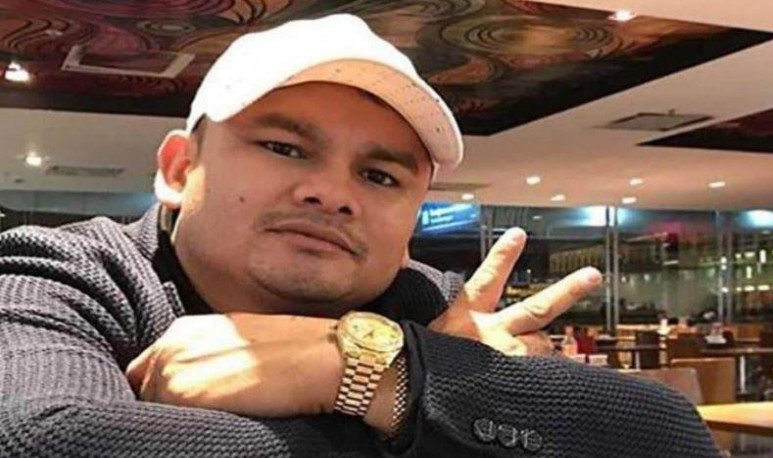 Chino Maidana has just returned from the United States, where he signed a contract to return to the ring.

Since the fall against Floyd Mayweather, over four years ago, the Chinese has not fought. He had some attempt a couple of years ago, but he never felt the sacred fire again and gave up.

What convinced him this time?, where in addition, you have to lose about 30 kilos of weight (“The good life...”). A succulent stock exchange (talk about 15 million dollars), set up by the developer company Premier Box Champions, which among others, had Mayweather as represented. Maybe now you can understand the chino's distrust to the great champion a month ago.

Will he be able to return to a good level or will it be another part of an Argentine boxer returning to the ring? Chino is 35 years old and, nowadays, it is not much. The issue is excess weight and inactivity. You must prepare a lot. Will it be a fight just for the stock market? (For fifteen clubs and for much less, I get in the ring.) Or does the santafecino come back for glory?

Fire test for Molinari and Villafañe

Fede Villegas to the Final in Florida