Home People Sports Why will a small club in Mendoza receive 140,000 dollars?

The Club Center Employees of Commerce, who plays in Mendoza football, will receive that sum for the training rights of Pity Martinez. 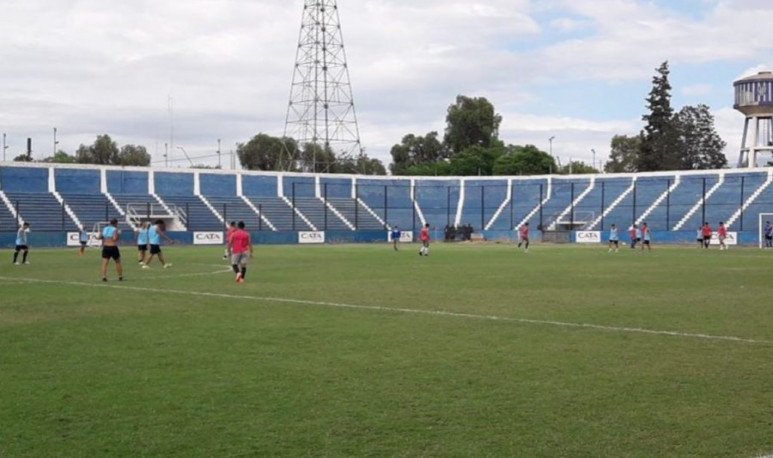 The  Mendoza  team  turned to FIFA last year claiming money for the player's training rights . A few days ago, the mother body of world football issued, intimidating  Atlanta United, of the US league, to pay the  Club Centro Employees de Comercio  the total amount of 140,000 dollars.

Gonzalo “Pity” Martínez is a quasi idol for  River Plate fans. In his four years at the Millionaire he alternated good and bad, although more than the first. At first he was a little resisted by the fans and by the coach. However, time later,  Gallardo  gave him confidence and Pity uncovered, getting into the hearts of fans with the remembered goal to  Boca  in Santiago Bernabéu stadium.

Beyond the success, his passage through the club of Núñez had an expiration date. Thus,  at a height of his career, and according to River, Martinez went to the  United States Major League Soccer in early 2019. That signing was made for $10 million.

After completing the player's pass to the North American club, the CEC (Club Centro Employees de Comercio) turned to the International Federation of Associated Football, claiming an amount in terms of “ rights of  training”. Finally, FIFA was issued in recent days, intimating that, within 30 days, Atlanta United disburse $140,000 into the accounts of the humble club of the Mendocina Football League.

Pity Martinez didn't go well from the Guaymallen club.  According to the player, CEC managers repeatedly denied him the possibility of emigrating to Buenos Aires because “they asked for a lot of money.”  However, according to the managers, Martinez's father went to talk to them once and it was enough for them to give the green light for the striker's pass to  Hurricane  de Parque Patricios, in 2011. 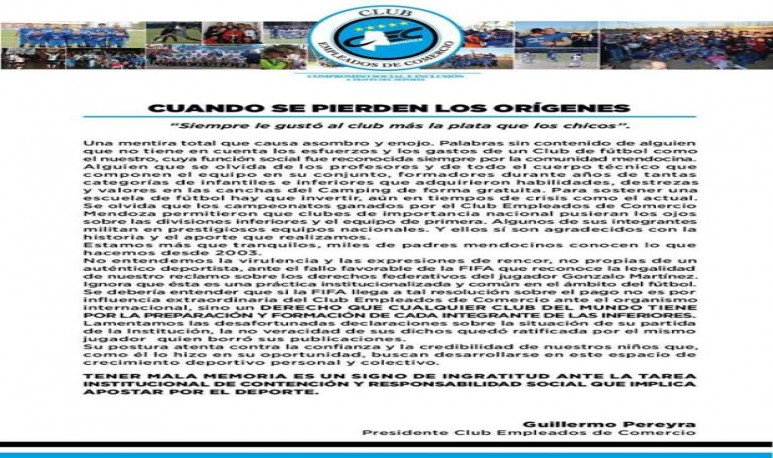