Home People Sports Why is the day of sports motorsport celebrated on 17 July?

July 17 is such an important date for sports motorsports that it even has its own law: the 25.076. Why was that date chosen? 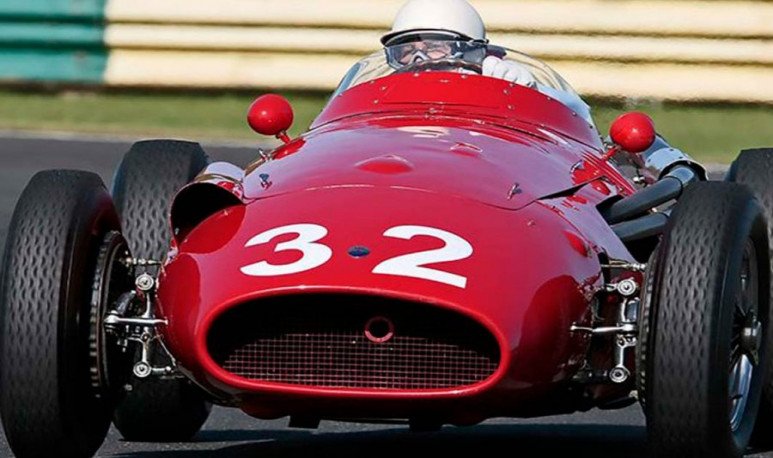 Some days are celebrated as part of a cultural issue, which, informally, sets a certain date for holding the celebration. But in the case of Sports Motorsport Day,  the tribute is so great and so important that it has its own law: the 25.076 . Before his sanction, the day chosen was 24 June. But on July 17, 1995 everything changed: one of the  most important motorists in history  passed to immortality (not only in our country but from the whole world). In addition, he was one of the athletes who for his career as a professional but also for his person (gentleman, honest, humble, generous, in short: a great truth) will remain in the memory of all sports fans.  We're talking, of course, about  Juan Manuel Fangio . 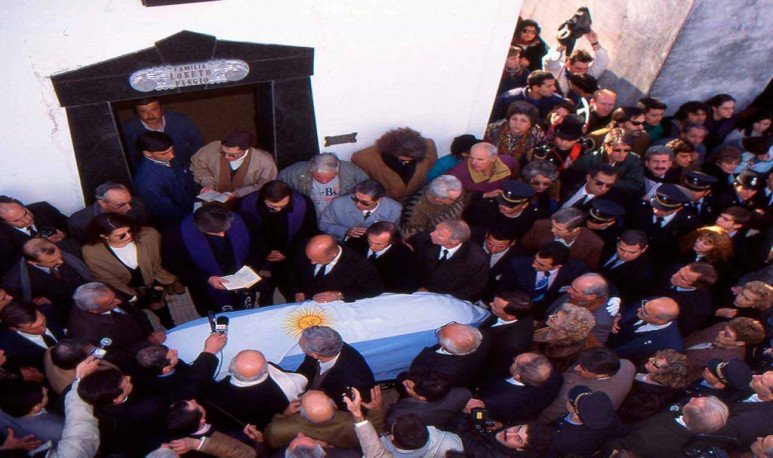 July 17: a day to cry, but also to celebrate

Juan Manuel Fangio was born in  Balcarce  on June 24, 1911.  Fivefold  Formula 1 world champion (1951, 1954, 1955, 1956 and 1957), we had to wait almost fifty years for another monster to surpass his record: in 2003 Michael Schumacher was consecrated champion for the sixth time (between 2000 and 2004 the German won five in a way consecutive). When he was interviewed to ask him what he felt when he beat the “chueco” record, Schumacher had nothing but words of praise: “It is not fair to compare me with  Fangio , the cars now are safer and the driver, although it has a lot to do, is not more than another piece in mechanics. When Fangio was running what really made the difference was the pilot. He was far superior to any of us.”

For sure, wherever he is, Fangio is thanking Schumacher's words and laughing a little thinking it's not so much and that the German exaggerated by gentleman. We took advantage of this space to greet the “Chueco” with all our admiration and to wish Schumacher, another athlete who was already in history, to recover soon.