When everyone's fault is nobody's fault

Theme of the week: what (not) left the Superfinal. 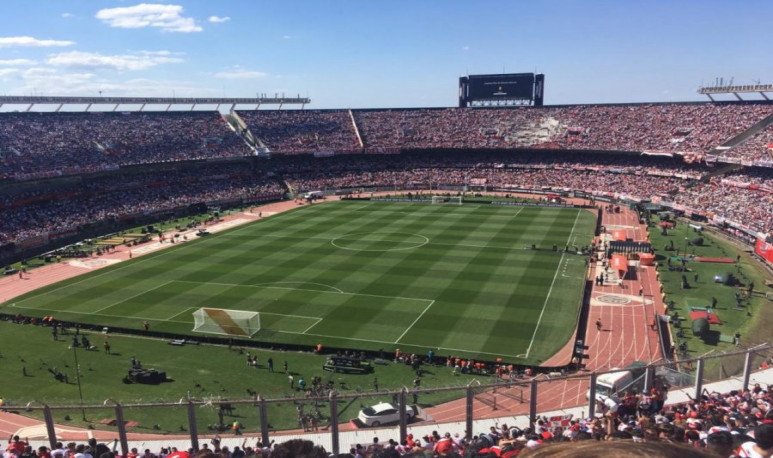 By: Hipolito Azema
Saturday at 2 and peak in the afternoon. My son didn't want to sleep and we needed him to do it because if we weren't coming a very interrupted superfinal. We didn't make it and we were getting more anxious and more nervous. For questions that define nature a bit and another little the patriarchy in which we are immersed even though we don't realize (especially if we don't realize it), my wife went up to the room to give her a tit: the lethal weapon for insomnia. Five minutes later, the analysis of whether he played Wanchope or Benedetto, whether River put 4 or 5 defenders was suddenly interrupted. They had attacked Boca's mic. And there began another story. There will be time to analyze the police operation (in fact, I recommend you check Ser Argentino tomorrow, I know what I tell you), but there are things I want to say that go beyond responsibilities and mismans. First of all, I want to highlight something that seems to me the most important of all. From the zero minute all kinds of communicators (and then state officials) filled their mouths with the theme of “we are like that”, “this shows what we are”, “the fault is the society in which we live.” Lie. Huge and absurd lies.Inside the Monumental there were more than 60,000 people who were disrespected over and over again (it was not warned if it was suspended or not, then told that it started at 6 o'clock, then at 7 o'clock, many were standing for several hours without being able to go to the bathroom because the tunnels of the stadium were covered with people) and the deconcentration was extremely peaceful. I would like to see what happens if in those societies in countries they look so much with inocultable envy 60,000 people are held in prison for so many hours without official information. Besides, and I get a little sensitive because I remember my old man, a phrase he said is resounding to me since Saturday: when everyone's fault is nobody's fault. And, dear reader, I'm not to blame or responsibility for what happened. If you didn't throw stones or barra brava or were in charge of the police operation, you don't have it either. Don't be fooled. You are not responsible for anything, not your family or your friends or your neighbors. If they convince him otherwise, that “society” is lost and that is why we cannot organize a football match, they will end up being right. Don't believe them. It's a trap.

We don't have the right to watch football