Home People Sports What was the team that said in Palermo?

What was the team that said in Palermo?

Twenty-five years ago, Tucumano team rejected the historic scorer of Boca Martin Palermo. Did you know? Here we tell you the story. 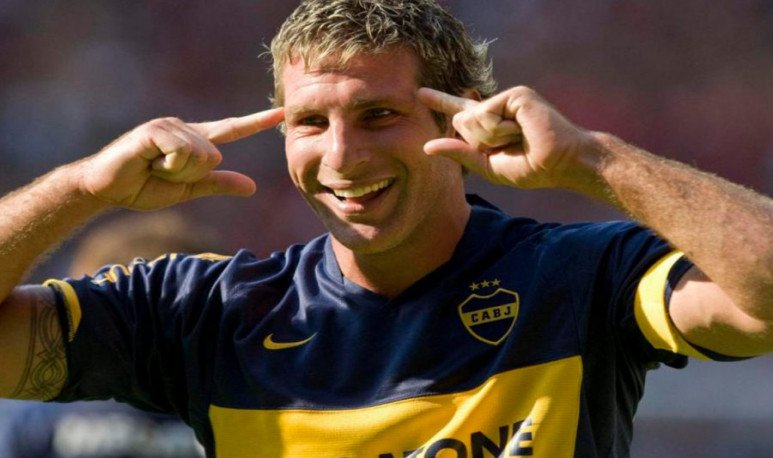 In the football world there are many examples of cracks that were not taken into account by some teams. Cases are left over and abound. Maybe the most famous is River's rejection of Messi. Kun Aguero himself said that Lanús did not summon him for his small stature. However, there is a little-known case and that is when San Martin de Tucuman, more than 20 years ago, refused to pay the pass through Martin Palermo.

The year 1995 ran and the Loco , in Students of La Plata, had been told that they would not take it into account for that season. After the transfer in La Plata, Martin Palermo came along with other players to the city club to try his luck. In his first experiences he did quite well and even played for the starting team.

After a few days of internship and football, it came to the club when deciding whether he was willing to pay the $20,000 cost for the Titan 's pass. While there are many contradictions in the stories about who was the one who lowered his thumb to 9, many say that it was the DT of that moment, Hector Jesus Martinez, who decided not to take it into account, since instead he preferred to choose the experienced Raúl Wensel.

In San Martin de Tucuman  the anecdote that they were the club that dismissed Martin Palermo is still valid. That 9 — who, seasons later, would become one of the top scores of Argentine football — was not taken into account and above for a very small sum of money.

The crack recently told it in a television interview:

Poetry to the virtual hat